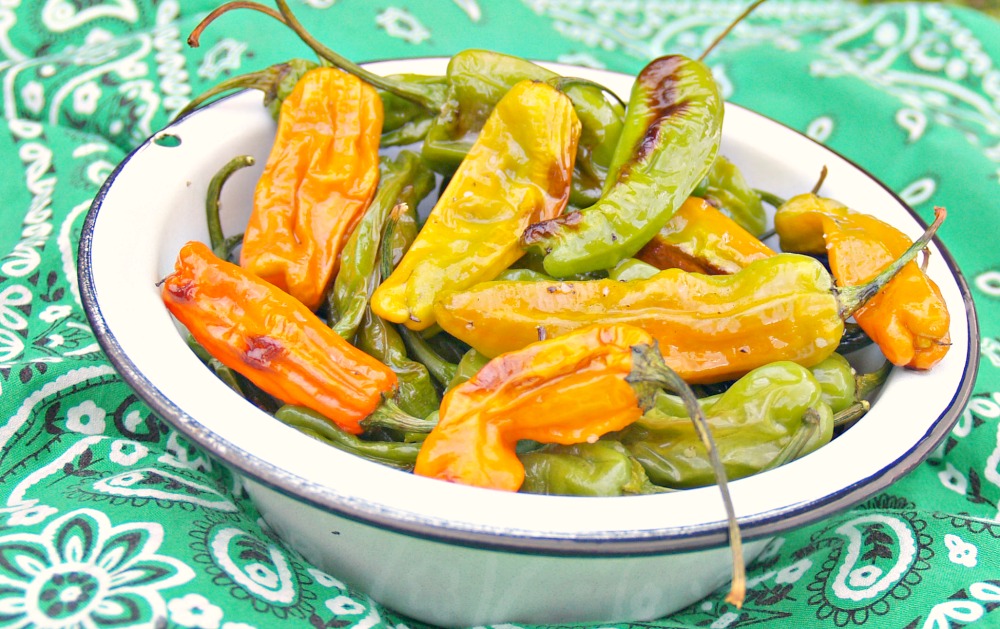 How are you?  We are doing well – I am slogging along three days per week at cardiac rehab.  I go back to the physician in August to find out if he will allow me to work again or if that is a no.  It all depends on what the echo cardiogram shows.  The oddest thing has happened since I had my Widowmaker – my tastes food and drink-wise have changed completely!  I don’t know why and maybe it is because I have cut down so much on my sodium intake and maybe, just maybe it’s the four pints of blood I got while I was in the hospital.  Who knows?  But wow – now I want certain brands of ice cream every day and I never cared much for it much before.  Also, anything pineapple I will eat or drink!  In fact, I have completely given up my beloved Diet Dr. Pepper (now it tastes bitter to me) in favor of Fanta Pineapple soda pop – I cannot get enough!  I drink lemonade and pineapple pop when I’m not drinking straight up water.  Anyone who knows me, knows how much I disliked water and NEEDED my Diet Dr. Pepper every day when I got up!  No Caffeine headaches so far and it’s been 2 ½ months.   I no longer like sushi and I want all my meat to be cooked on a charcoal grill.

One thing I have done is expand my world of foods even more than it was before.  I’ve always been an adventurous eater but I also mostly ate like a kid – which is not good when you are my age.  Now I eat a ton of vegetables and fruits, something I never did before.  One of my new discoveries is Shishito Peppers as an appetizer.  They are on sale now in grocery stores and farmer’s markets across the U.S. Well, I say that – they are on sale here:  1 bag for $1.99.

They are mild – no heat at all and when we roast them – there’s no need to peel them either – they are small and oh-so-tasty!

Salt and  Pepper to taste (I use No Salt)

Salt and Pepper to taste

As early as the day before mix all the ingredients up for the Garlic Aioli and put it in the fridge.

Spread your Shishito peppers out on a baking pan that’s covered with foil – for cleaning easy.

Drizzle Olive Oil all over the peppers then sprinkle with salt and pepper well.

Using your hands, toss peppers all around until they are all covered like this: 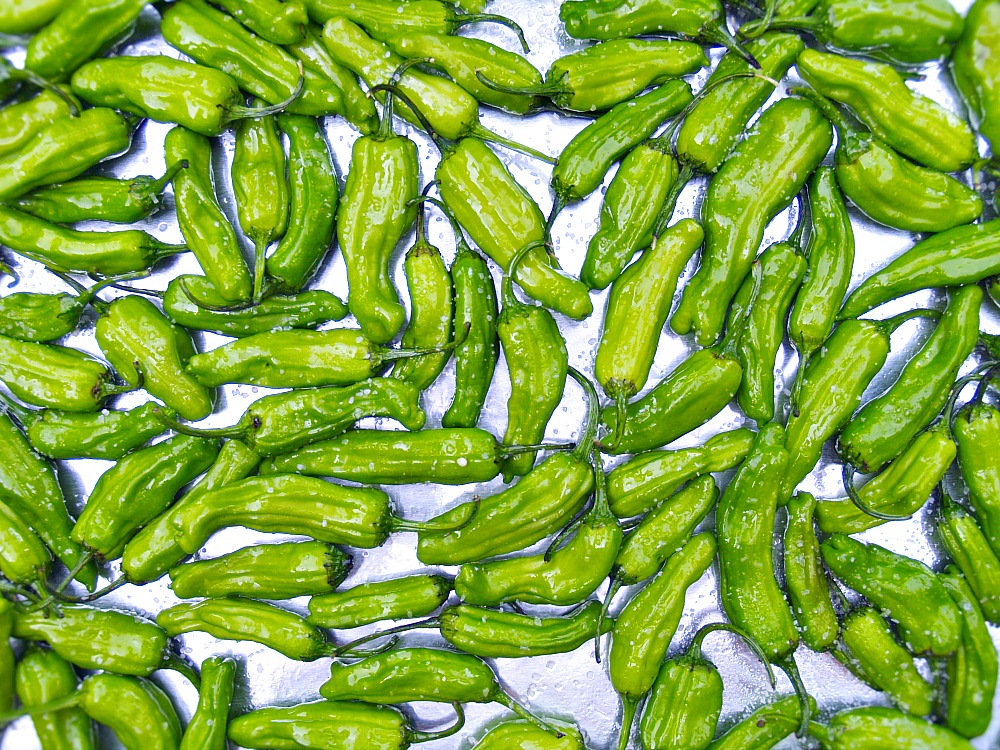 Put in the oven for about six minutes then pull them out and toss over with a spatula.

Back into the oven for about six more minutes – keep watch as your oven might be hotter than mine.

Take them out, put them in a bowl and serve with the aioli on the side.

They are so delicious and there is not after taste or whang like some peppers leave.  You’ll love them! 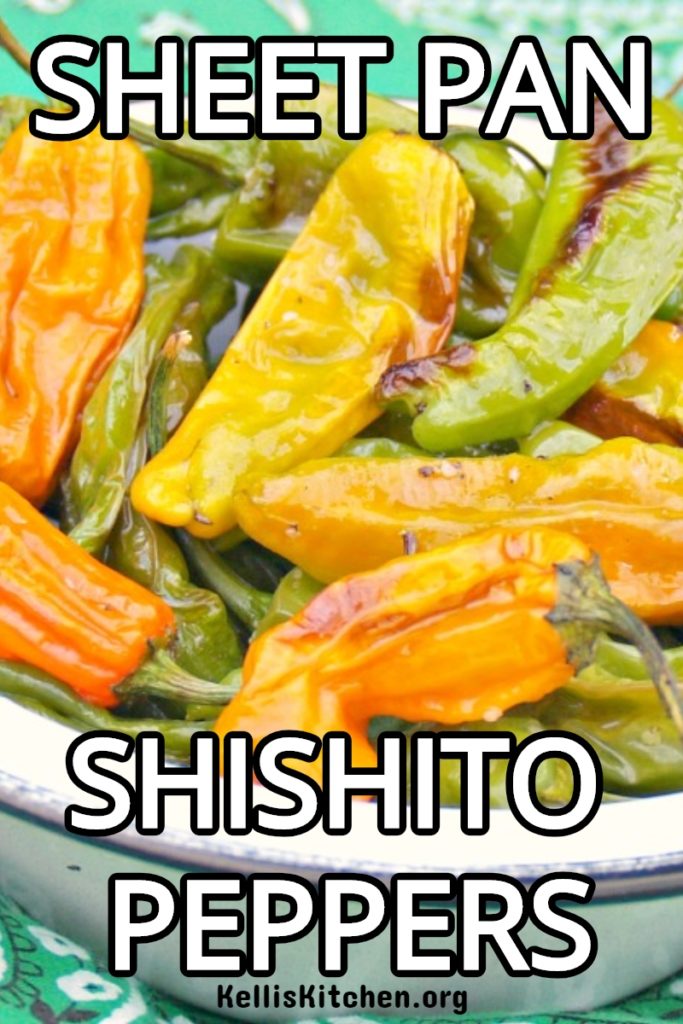