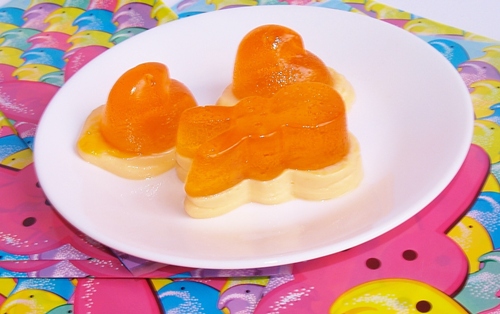 ***I just want to pause a moment to remember those who died today 19 years ago in the Murrah Building in Oklahoma City. I was sitting in the Bull Pen (big room full of desks) working on a case. A woman next to me got a call from her daughter saying that there was an earthquake or natural gas explosion downtown. Within 20 minutes we had to get out of the office and we couldn’t come back. My husband (before I knew him) was a County Director talking to a man at the Chickasha Social Security office when it happened. The man yelled that he had to go right then and he hung up. The man called my husband weeks later to tell him he was sorry about hanging up so quick….he lost his wife in that explosion: April 19, 1995. I worked with a young man engaged to a young woman in the building. She lost her life. He has never married. So many lives and dreams were lost that day. *******

Happy Easter for those of you who celebrate! We have Peeps everywhere!!  I wanted to share a short Peeps post with you right now that is so fantastic, fresh, and spring-like then it’s a Peeps Extravaganza with all the Easter posts I’ve ever made, starring………….PEEPS!  I got the first recipe from the Wilton website – it’s actually from the blog called Baby Loving Mama – in order to use the Peeps prize pack I won from Hungry Happenings! These were so easy to make and tasted great!

Here’s what you will need:

2 ½ Cups Boiling water – if you are going to use 2 different kinds of Jello, divide the water.

2 packages of 4 serving each Jello gelatin.

Directions: Spray the Wilton Peeps silicone mold with non-stick spray. Add boiling water to the gelatin.  If using 2 different kinds of gelatin then put 1 ¼ cups in each bowl.

Keep 1 cup of prepared gelatin and set both aside allowing to come to room temp. Pour gelatin into the mold 2/3 full. Place in the fridge for about 20 minutes. While they are setting up a little, stir sour cream into the 1 cup of gelatin with a whisk until it is smooth. Pull the mold out of the fridge and fill the molds to top with the sour cream mixture. 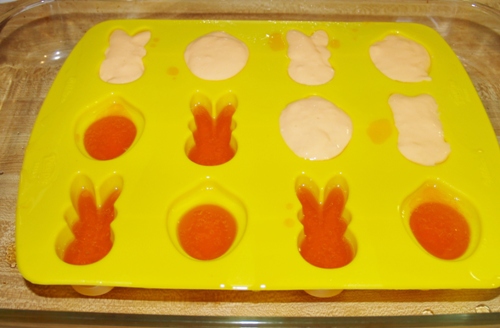 Let chill for 3-4 hours. They pop right out and if the bottom separates from the top – just plop it back on.  It’s very forgiving. 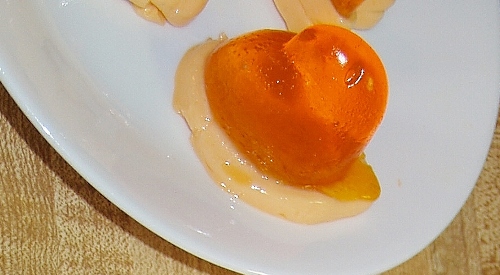 You will have made up gelatin left over for a different bowl. Aren’t they cute? Now for the Eggstravaganza! Just click on the picture of the recipe you would like! 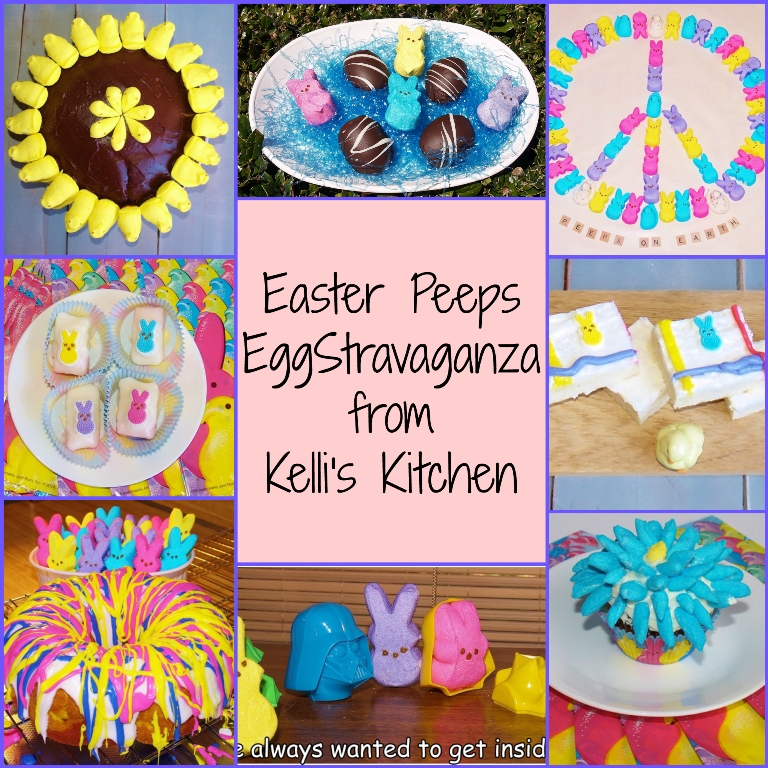 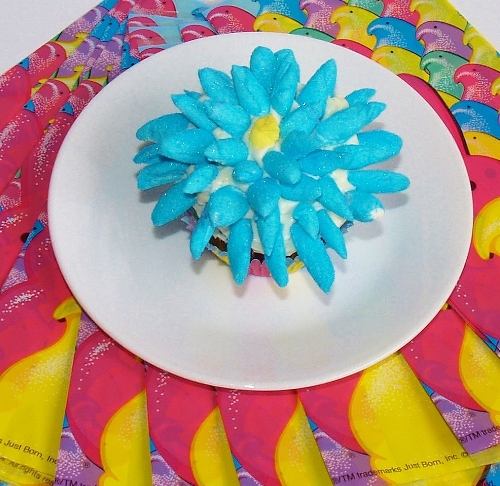 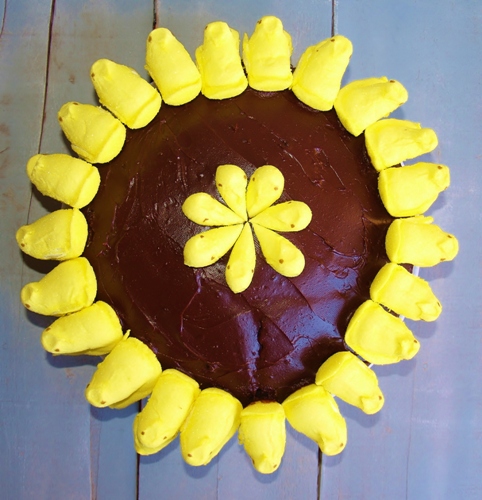 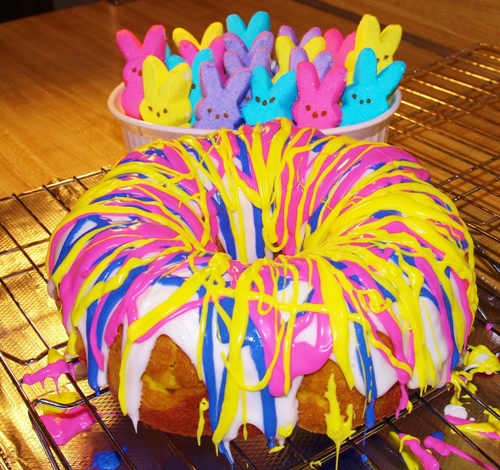 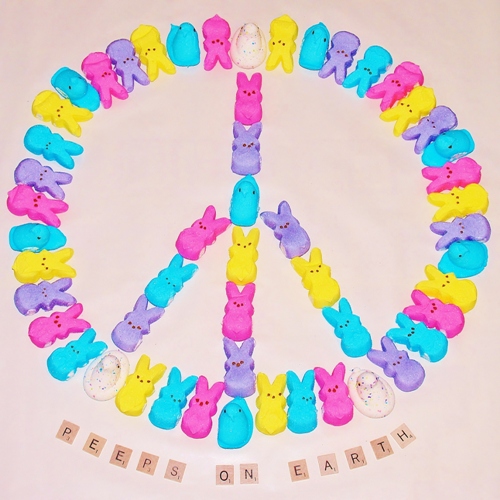 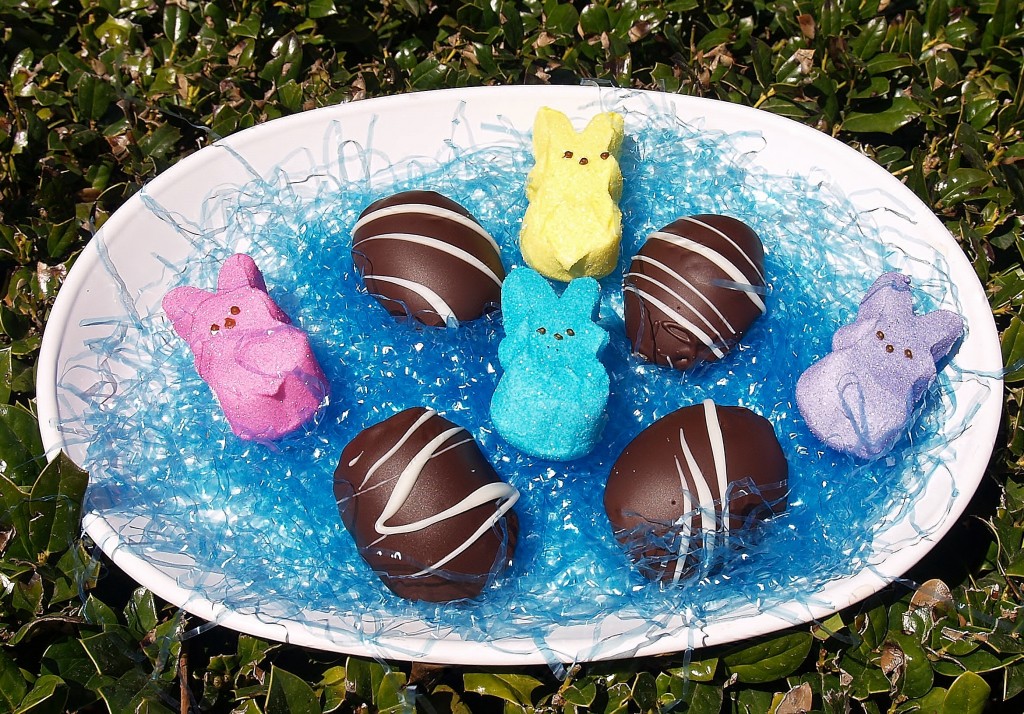 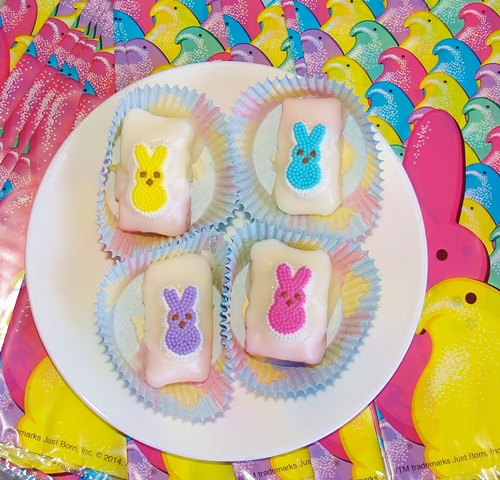