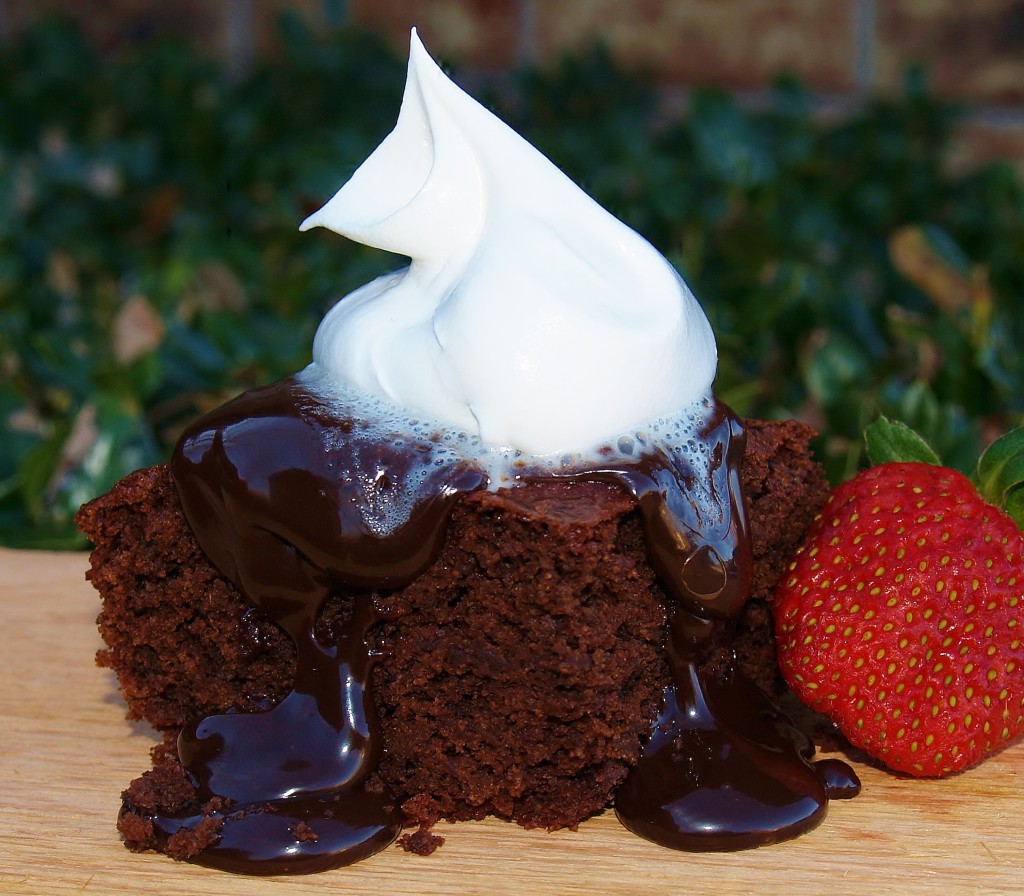 Before you skip this recipe and move on to another blog, bear with me a few minutes! I love the site Yum Goggle and if you have not been over there yet, click the link and spend a little time there. It is like a 24 hour a day Linky Party – only with bigger pictures and writing so I can see it!  I am a pinner there and as I was perusing the beautiful looking dishes this evening, I came upon this recipe called Chocolate Cornbread from Lillian at My Recipe Journey. I love chocolate and I love cornbread and the picture looked like those Snackin’ Cakes from the 70’s (anyone besides me remember those?). Reading quickly through the recipe I realized I had all the ingredients and it sounded simple enough so I jumped up and went to the kitchen to mix it up!

So………..I’m cruising along grabbing all the ingredients and dancing along with Ellen Degeneres during that part of her show when a got a flash of genius! I thought I would make it a sour cream chocolate cornbread AND I would make it spicy Mexican chocolate. Not only would it have a rustic texture, it would have a kick. I made it up, brought it out of the oven, cooled it, and just couldn’t wait to sample it and…and…and….BAM! It was a little cornbread-y, a little cake-y, a little sweet with a little kick all wrapped up in a giant taste! However, I wanted a little more and so I took the hot fudge ice cream topping out of the fridge and put some on my piece with whipped topping.

A little while later Top Girl and Rocket dropped by for a few minutes so I gave her a piece without saying anything about the spice. She took a bite and was chewing along smiling and then her eyes bugged out. Oops! I should have told her, she’s such a sissy when it comes to spice. After coughing around like she injured her vocal chords or something, she said it would be great if it didn’t have cayenne pepper in it! She took some home to Son-in-law and he just loved it. Mr. Picky Eater is walking around like a boxer looks at his opponent before he pounces. I don’t know if he will try it, but he will really be missing out if he doesn’t! This stuff rocks!

I thought about using my home-canned green chilies, instead of cayenne pepper, but I didn’t want to waste it if the cornbread didn’t taste good – but I will next time! I think it would be great!
To show you how much in a hurry I was to eat this –while taking the picture it was still so hot the whipped topping slid right off the top! Pretty cool, huh? 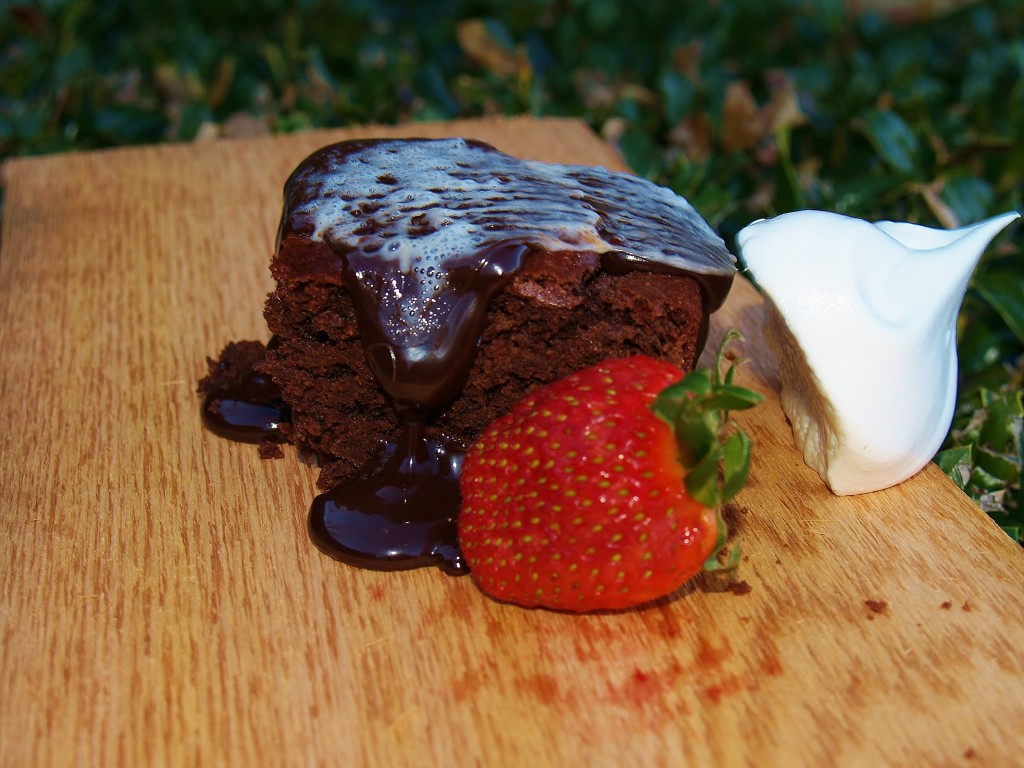 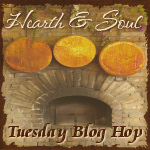