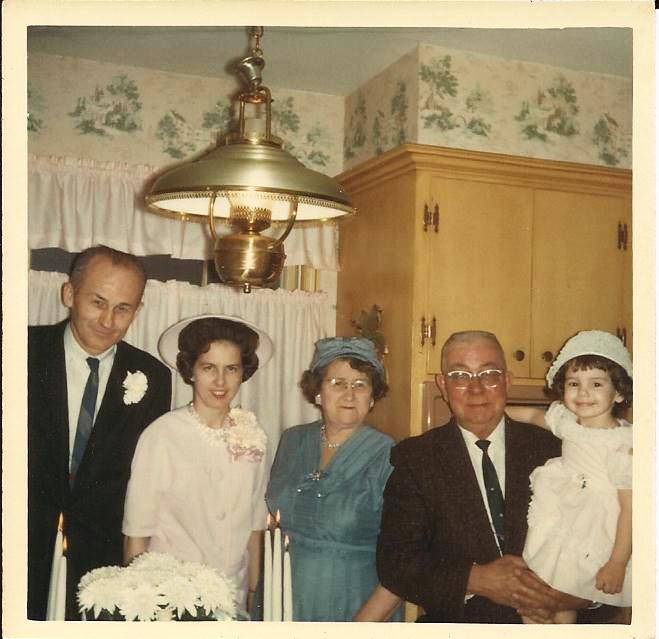 This post will be a bit different than all my others. No recipes or repurpose projects. For my readers in other countries, I hope you will enjoy the story. Whenever it is time to vote and I begin to find excuses not to – I think of Dan.

On September 27, 1903 Emma Love Maddux was born in Indian Territory which 4 years later became Oklahoma. Just before her 17th birthday, on August 26, 1920 women were given the right to vote however, she was unable until she reached the age of majority. When she was 21, she was engaged to a man named Dan but another man named Jim met her, charmed her, and swept her off her feet. On Christmas Eve in 1924 she and Jim ran off and got married – he was several years younger!  From that day on, he called her Dan. She was happy with that because she never liked Emma and she loathed the name Love! Dan and Jim had six children who had 18 children of their own. The next to the last of her 18 grandchildren was me. To me, she was Nana but to each grandchild she was called something different: Granny, GrannyD, Mamaw and to all the children in her small town, she was Big Mama. Big Mama babysat most children in the small town and she probably babysat those children’s parents. She also took in ironing to supplement Jim’s small salary as the Sheriff of the county. She never learned to drive, walking the 10 blocks to town several times per week in her dress, headscarf, and parasol to ward off the hot Oklahoma sun. She frequented the grocery store, dime store, and Fulghum’s hardware. She ordered whatever she needed, had it put “on the bill” and it was delivered later in the afternoon. They had a huge garden that she plowed with a push plow until she was 88-years-old. I am proud to still own that push plow. Its black wrought iron continues to shine even though it is over 100 years old.

On November 2, 1996 Nana was 93-years-old and still lived on her own. About 10 AM that morning she called me to make sure I was coming to take her to vote. I told her I would come later in the day but since it was raining cats and dogs and had been for several days – I thought maybe she would want to forgo the voting this year. To that she said, “Kelli Dianne! I taught you better than that now you go get in that car and get over here so I can mark my Rooster”. I drove the 35 miles to Haskell where she lived, passing Noah along the way and he told me to turn back! But my Yellow Dog grandmother needed me to get to her and there was no way I would let her down.

As I pulled onto her little street, I saw all 4’8” of her standing at the front door waiting with her purse, hankie, scarf, and umbrella. She impatiently locked her front door and marched out to the car. After seating herself she announced that I was very late! She had never missed a voting day since she got the right to vote and she didn’t plan on missing it today!

We got to the 1st Baptist Church of Haskell, her church, several hours before the polls closed and as we drove up under the awning a man opened the door, ran out – and I swear to you – opened her car door, greeted her with a hug (she babysat him, his wife, and his kids too) and then carried her into the church so she wouldn’t get her shoes wet! Nana needed to mark her Rooster and nothing was going to stop her! Not all states allow it, but in ours, if you vote straight party ticket, you can mark either a Rooster or an Eagle. At that time, I didn’t realize it but this would be the very last time Nana would vote. 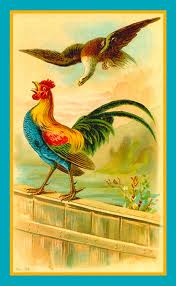 Not very long after that election we all know President Clinton had a personal scandal that seemed to go on forever. I had a conversation with her during that time about her thoughts on the subject. I asked her if she was done being a Democrat. She smiled and said no, she had been a Southern Democrat her entire life and she would die one too. She didn’t understand the big exodus from the party whose ideals had not changed just because some man got caught acting like a hound dog. She reminded me that our Lt. Governor, Republican Mary Fallin had also been mired in scandal when she, a married woman in office, had an affair with a highway patrolman who acted as her bodyguard. She went on to say she never understood when people would comment, “I vote for the man, not the party”. She ALWAYS voted for the party because it was those ideals she was closely aligned with, not some fallible man or woman. She asked me to remember that, no matter what party I belonged to. She also told me she thought Mary Fallin would one day be our governor. I laughed, but the laugh is on me – she is currently our first female governor. 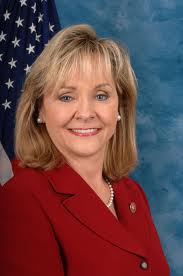 She talked to me about being a Southern Baptist for all 93 years of her life. She said she wouldn’t stop being one if her minister had some illicit affair and she saw no reason to stop being a Democrat either. She felt that it was HER that represented her religious choice and her political choice based on her behavior and voting habits and NOT some person we elected to represent us. We all have personal problems because life is messy. The important thing was to VOTE. If you don’t use it, you lose it. 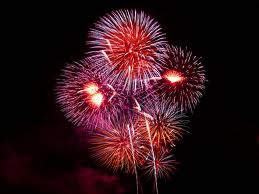 On Tuesday, if it is raining or somehow inconvenient for you to get to the polling place near you, think of her: beautiful cotton-colored hair, red lipstick on perfectly, nails polished matching red, hankie in right sleeve, and determination showing – ready to vote no matter what because there was a time she was not allowed.