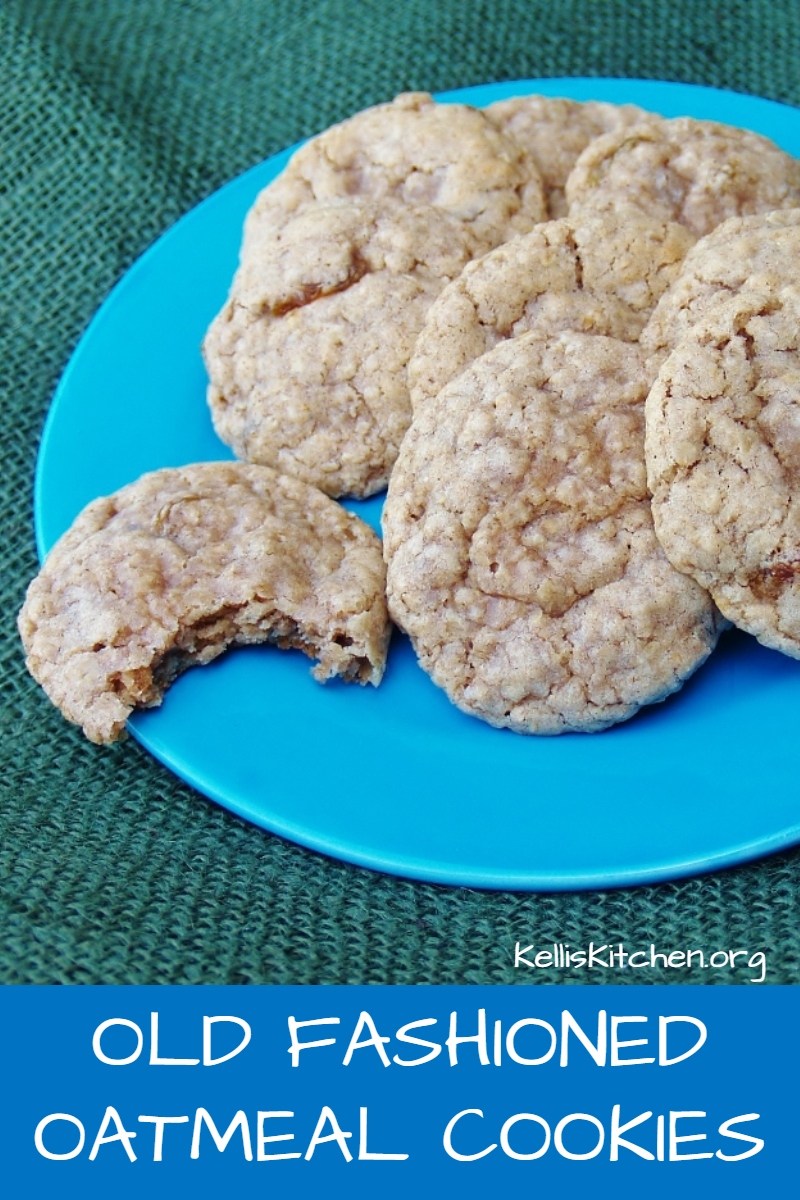 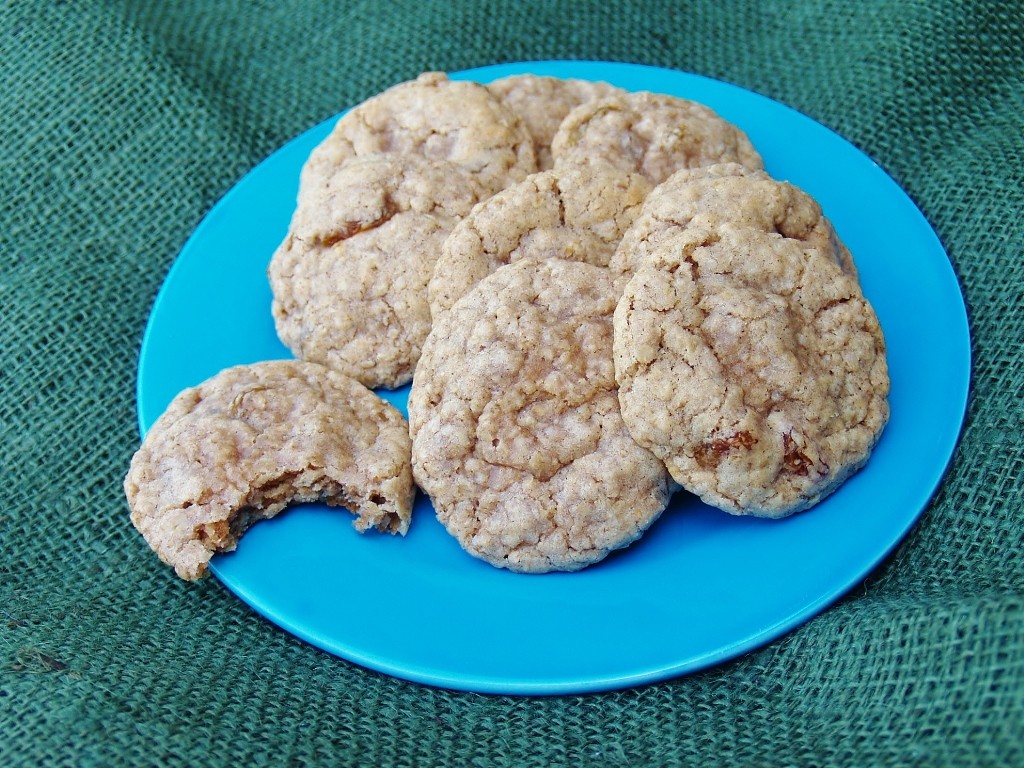 We’ve been sick again.  The weather we’ve been dealing with from floods to sizzling heat created lots of bug and lots of pollen.  Once someone catches a cold in the house, then generally everyone in turn gets it.  This week my daughter and I both have been sick – it’s the second week for me and first for her.  As I began feeling better I started cooking a bit when Top Girl asked for a comfort food – something she seldom does – Nana’s Oatmeal Raisin Cookies.  I remembered and loved them but had not seen the recipe so I called mom who told me she had it all along and if I would make her some too, she would give it to me.

Once the fever subsided, I got all the ingredients together – thank goodness I had it all – and went to town baking.  It was good to see Nana’s writing again.  So strong and demonstrative.  She was very creative and her writing revealed that part of her although most would never have guessed that not only could she sew, quilt and crochet she could reupholster like a professional and build a piece of furniture from scrap wood brought home when a pallet broke apart.  Yep they had pallets back in the 20’s and 30’s.  My granddad was the sheriff of our county making him responsible for the man who Drove the Dray………..I had no idea what that meant for years, all I knew was there was a nice cedar desk and side table Nana built from “when Jim-pa drove the dray”.  We still have both. 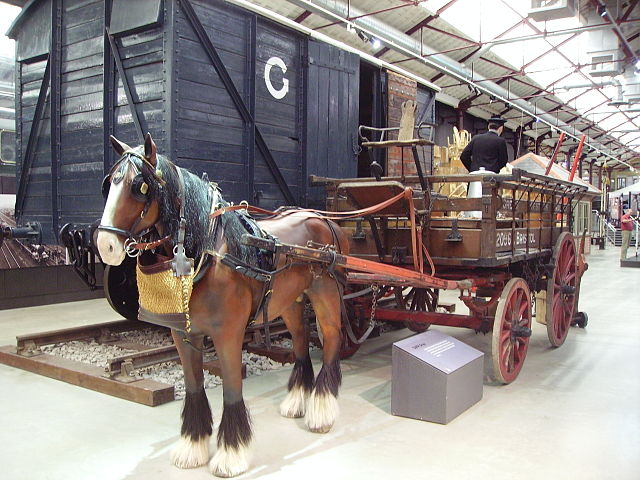 Driving the Dray was how rural towns brought in goods from the railway to the community – like dry goods and hardware.  A huge horse, or dray, would pull very large pallets down the streets or dirt roads from the drop off point to the middle of town where all goods were delivered.  My granddad, the sheriff, was responsible for the man who drove it and all the merchandise pulled by the dray – I suppose in case it was high jacked or something.  When pallets broke apart – most were made of cedar – he would throw them in the trunk of the sheriff’s car and then bring them home where Nana or he would build something with it.   Anyway, back to the cookies!

1 cup Golden Raisins – you could use the dark ones but we don’t like them.  Golden are best!

3 cups rolled oats – however, if all you have is quick cooking oatmeal, just use that – I did and they turned out great, just a bit smoother than if I had used rolled oats.

Cream the butter, sugar and vanilla until fluffy then add in eggs one at a time beating in completely.

Mix together the flour, baking soda, salt and cinnamon then slowly add to butter mixture with beaters on a slower speed.

Stir in oatmeal and raisins.

Cover bowl and set in fridge for at least 1 hour.

Put parchment paper down and begin making walnut sized balls then press down a bit when you set the ball of dough down.

See how big a walnut is?  Don’t make it the size of a pecan like I did in the first batch.  The right tray is baked. 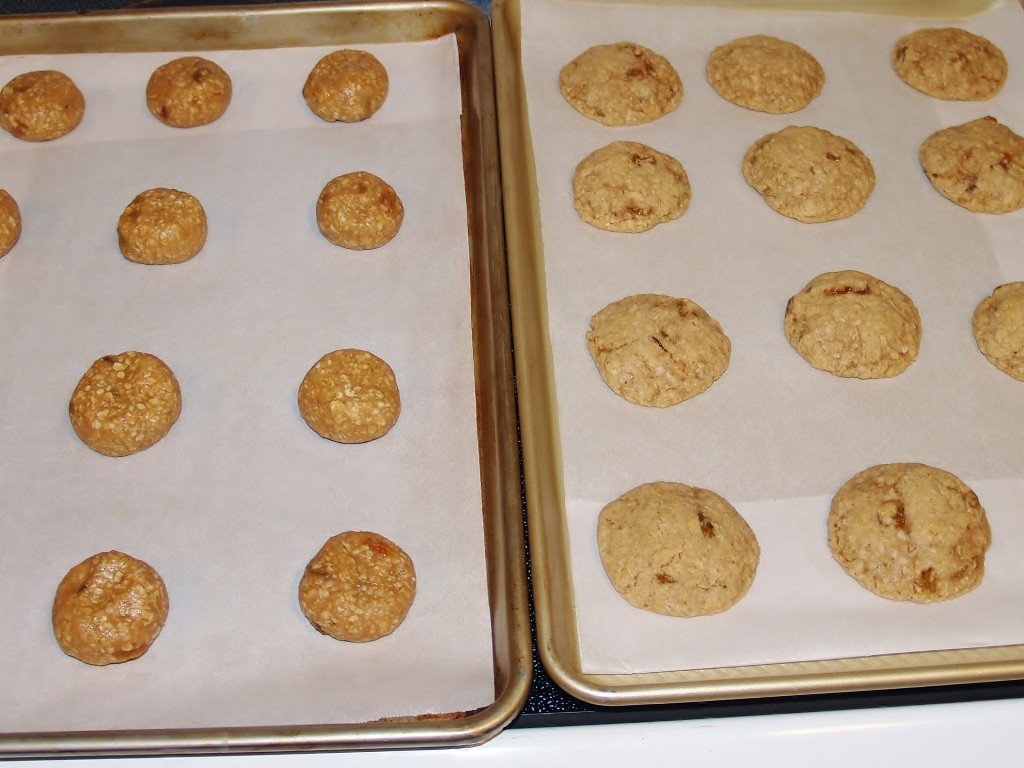 Set the timer for 10 minutes and then take them out – you will think the middle of the cookies are not done but wait 5 minutes – they will “cook” outside the oven.

They will be soft – especially with the golden raisins – and moist.  The combination of the sugars and cinnamon are perfect making this one of the best cookies ever.

They sure made Top Girl and I feel better! Next week, we’ll bake more Oat Cookie Recipes together. 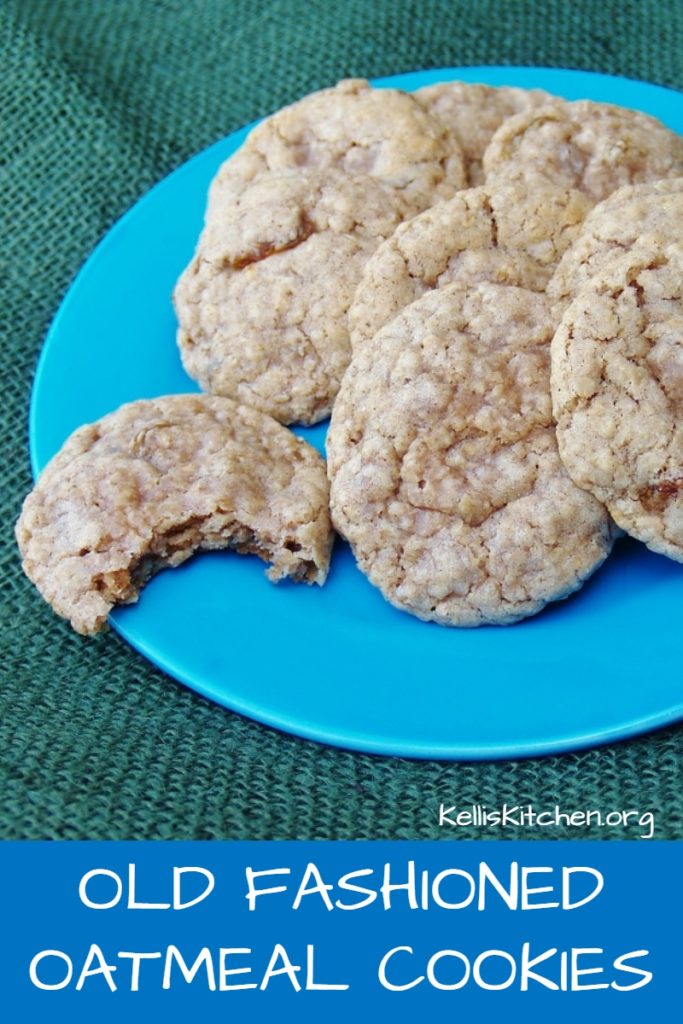