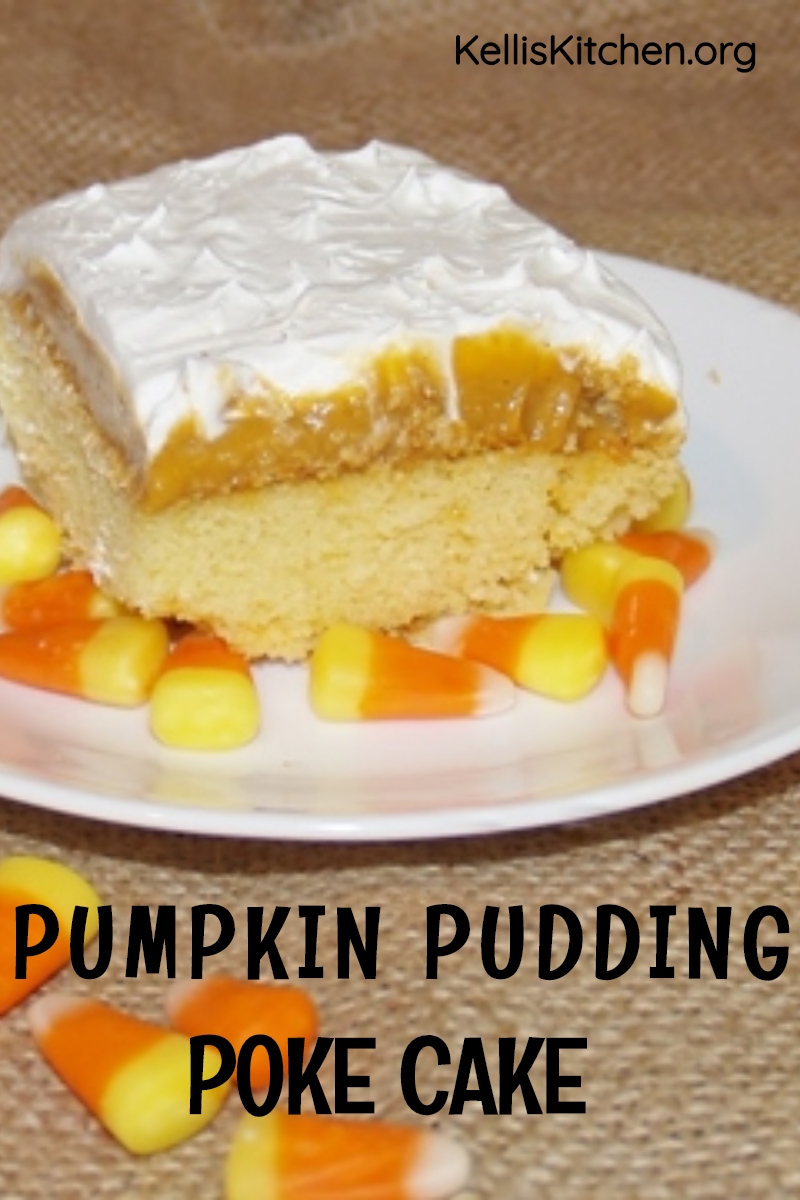 I love a good poke cake and while this season is not exactly the time for a summery slice, I have found a way to enjoy one and I want to share it with you! Are you familiar with the seasonal release of the Kraft Jell-O favorite Pumpkin Pudding? I was not until Wednesday when I read a recipe – once again in The Daily Oklahoman’s Melba’s Swap Shop – for a dish calling for a box. Here’s a picture in case you’ve never seen one. 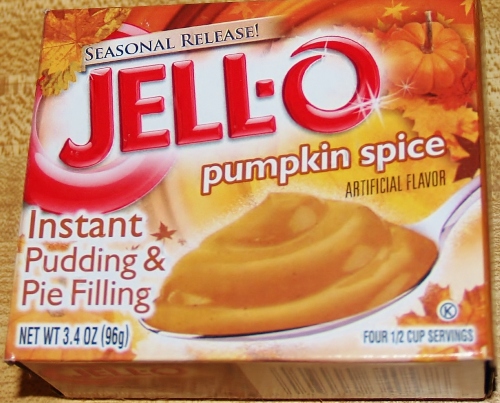 My mind was reeling thinking of all the wonderful recipes I could make with it but then I thought of a poke cake! A poke cake! Oh how I love a good poke cake and this could be made for Thanksgiving potluck at work or church or a gathering of our friends – all three we need to attend next week – so I had to hurry and find two boxes and then make posts and put them on the blog to share to give everyone time to make them. It’s very easy and tastes wonderful! It is a subtle pumpkin flavor, not overpowering.

I sent a text to Top Girl and asked if she had heard of it and where she thought I could get it. She had not, but sent son-in-law, because it was his day off, on the hunt. Several Walmarts, a target, the new Crest and a couple of convenience stores later he was still empty handed. He was just about to give up but as he was driving home he stopped at a family owned grocery store on a fluke. Low and behold, there they were shining like great big diamonds on the pudding shelf. So he got 12. Yes, 12. He got so taken up in the Pumpkin Pudding frenzy (he talked to some ladies who were also on the hunt) he grabbed a dozen and brought them home like a trophy 8-point deer after a successful hunting trip. I smiled, thanking him and wondering what I was going to do with the 10 extra boxes! Luckily the expiration date is in September of 2015 so I have nearly two years to figure it out.

I will be trying a dark chocolate cake version of this poke cake soon but for today, this is a perfect take-it-somewhere dish and like I told you earlier, it is not overpoweringly pumpkin.

The following is all you will need: 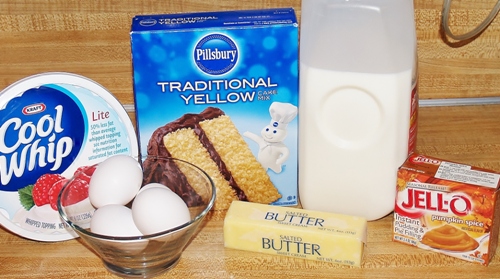 Make the cake according to box directions except do these things for a rich, less boxed taste:
Add an extra egg for however many are called for. If it calls for three, put in four.

Substitute milk for water
Substitute melted butter for oil
Bake as directed and let cool for about 30 minutes. It needs to be cooled but still a bit warm.
Prepare the 2 boxes of pudding and let sit for 3-4 minutes.
While it is sitting, use a wooden spoon handle, poke holes in the cake about 1 inch apart like this: 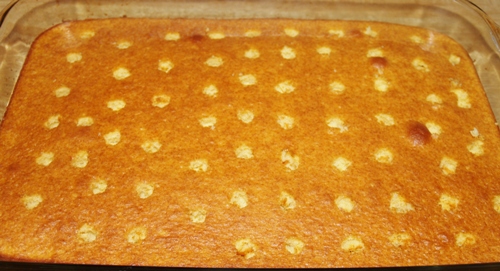 Make sure you get all the way to the bottom.
Spread the pudding out over the cake and work to the it down the holes of the cake you just made. 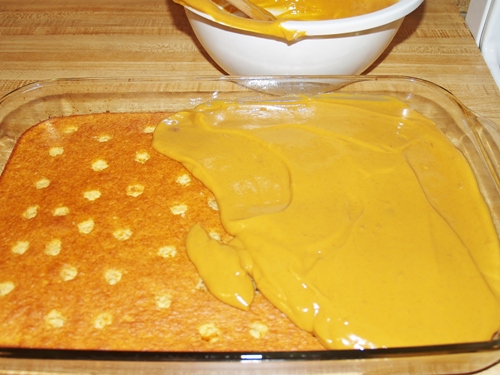 Put in the fridge for about 2 hours, then take it out and spread the cool whip over top and return to fridge until ready to serve. 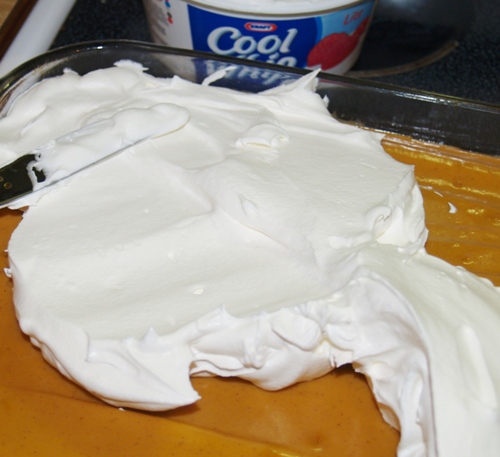 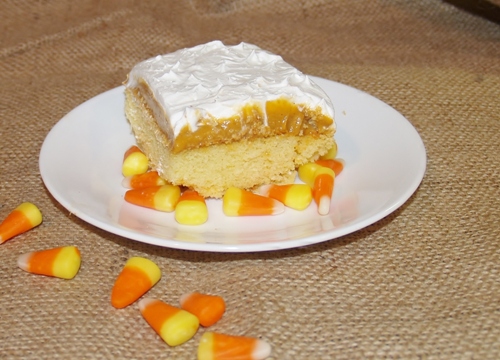 I hope you like it because I have another one to post this afternoon that uses the pudding mix. In fact, since I have nine boxes, you might see several different dishes over the next year!