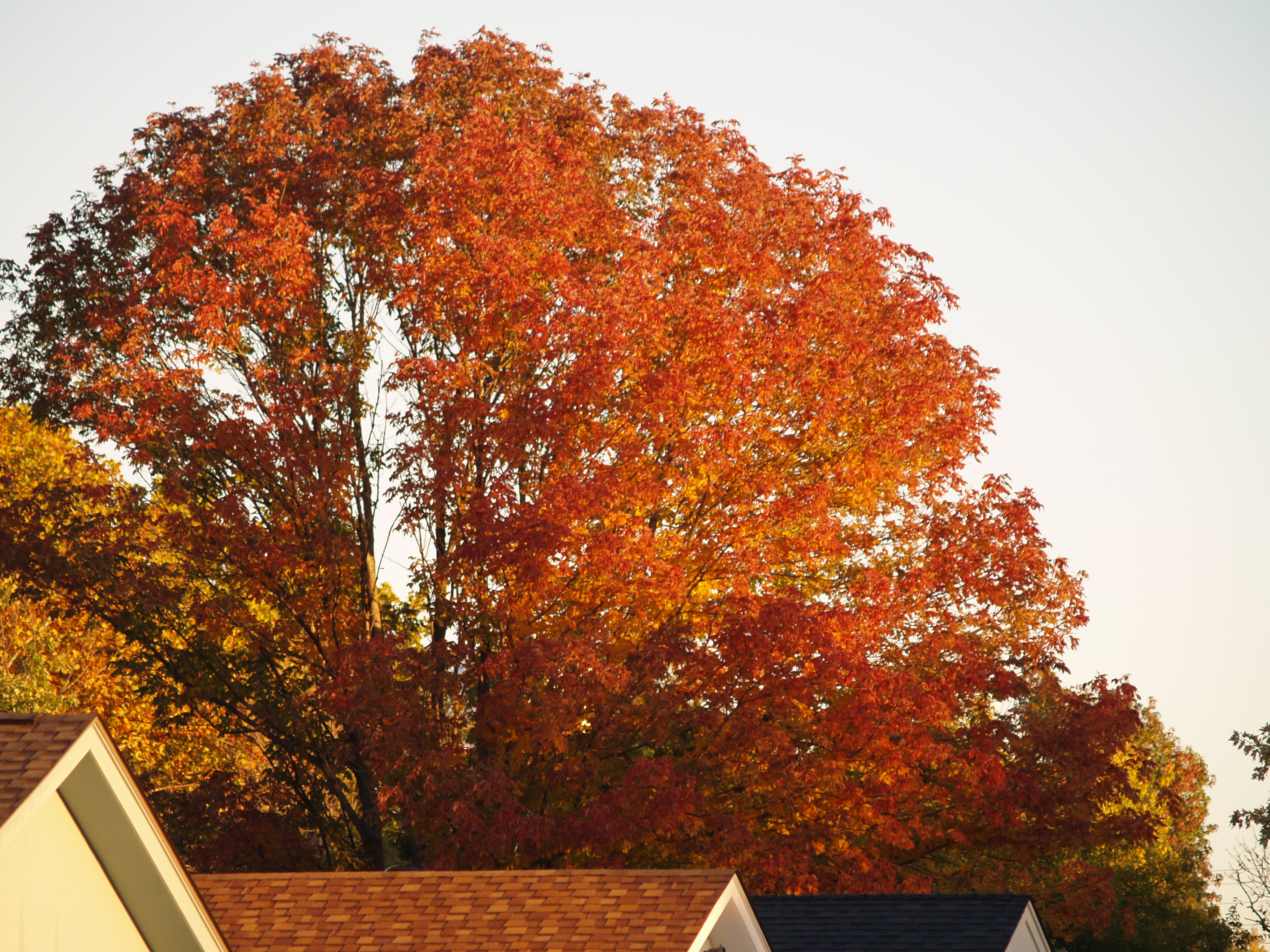 My daughter is part of the Green Generation; at least that’s what I call them. They are green because they have spent their entire lives recycling, reusing, and reducing their carbon footprint – stuff like that. She pulled me kicking and screaming into her greener world because I could not see the benefit it would make and basically, who cares? Well, I do now. You’ve seen lots of my repurpose projects and it was through those she convinced me that something I like to do is good for the environment. 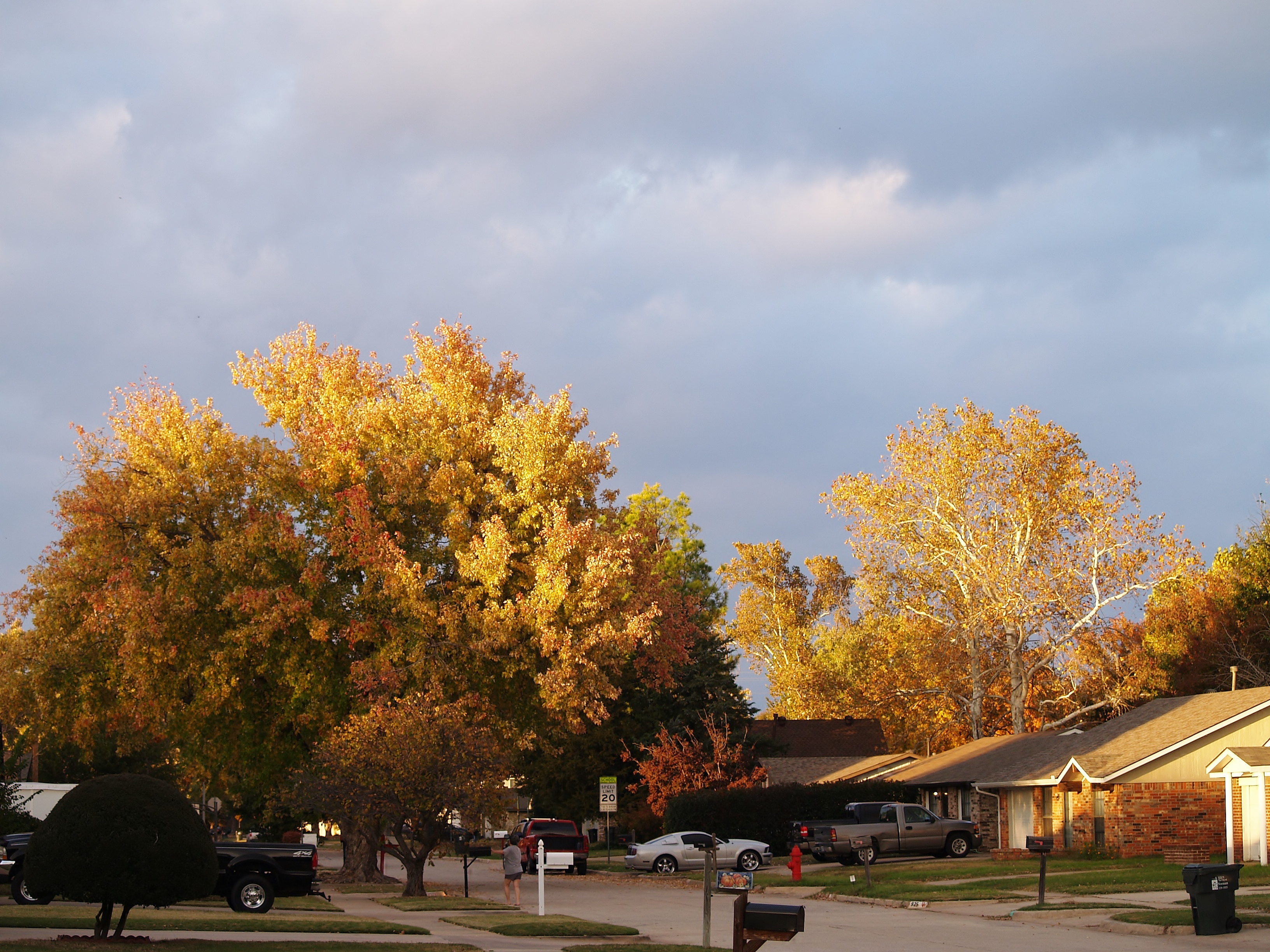 Most of you also know that Top Girl and I take care of my mom as she ages – Top Girl is much better at this than I am – so when Mother told us she was having a little trouble paying her electric bill – her home is all-electric – I immediately pulled out my checkbook to subsidize her. That is until I discovered cheaper service providers like bytte strøm. We think so differently her and me: I want to pay to make the problem go away and she wanted to reduce the problem! That’s when she mentioned SmartHours. I heard about it through TV commercials and flyers sent to my home trying to get us to participate but since I did not pay much attention, I really knew nothing about the program. There was no way I thought my mother would be interested in sitting in a dark and hot house with no TV every day from 2-7 PM, that’s for sure! For her TV placement, I bought her a sturdy tv ceiling mount.

On the other hand, Top Girl had researched this program very well so she broke it down into easy to understand points that helped mom and me make her decision to go with SmartHours thereby reducing her bill nearly $200 over last summer (June 1- September 30). That’s $50 per month in her small home; I can only imagine what it would save over the summer in a large energy sucking home like mine! So I listened closely along with mom while she told us about it:

• Do laundry and run your dishwasher anytime except 2-7 p.m.
I’m never home during those weekday hours (work drat it!) to wash anything. 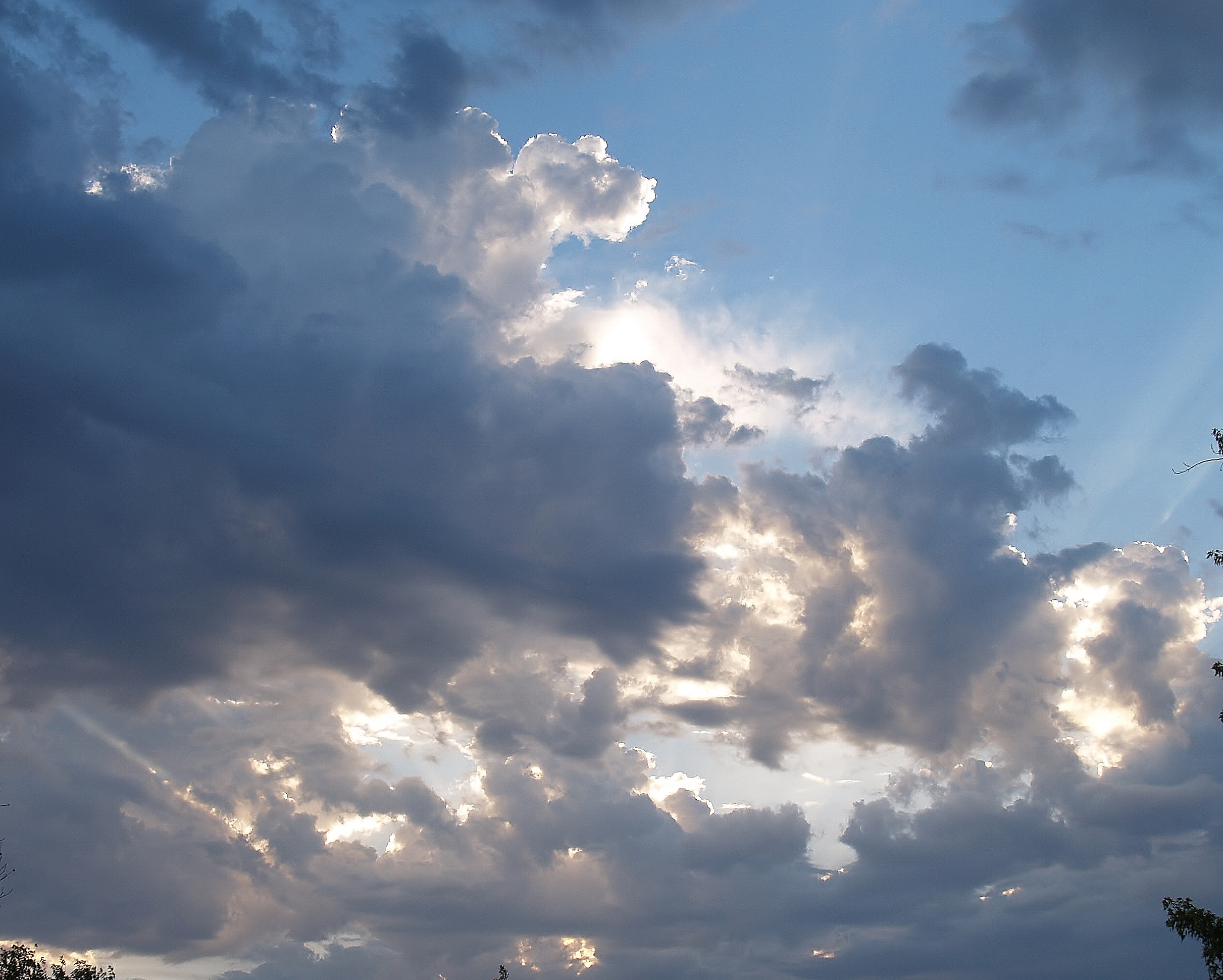 • Cook later in the evenings, or during the morning or on weekends. Who wants to cook in the summer anyway? 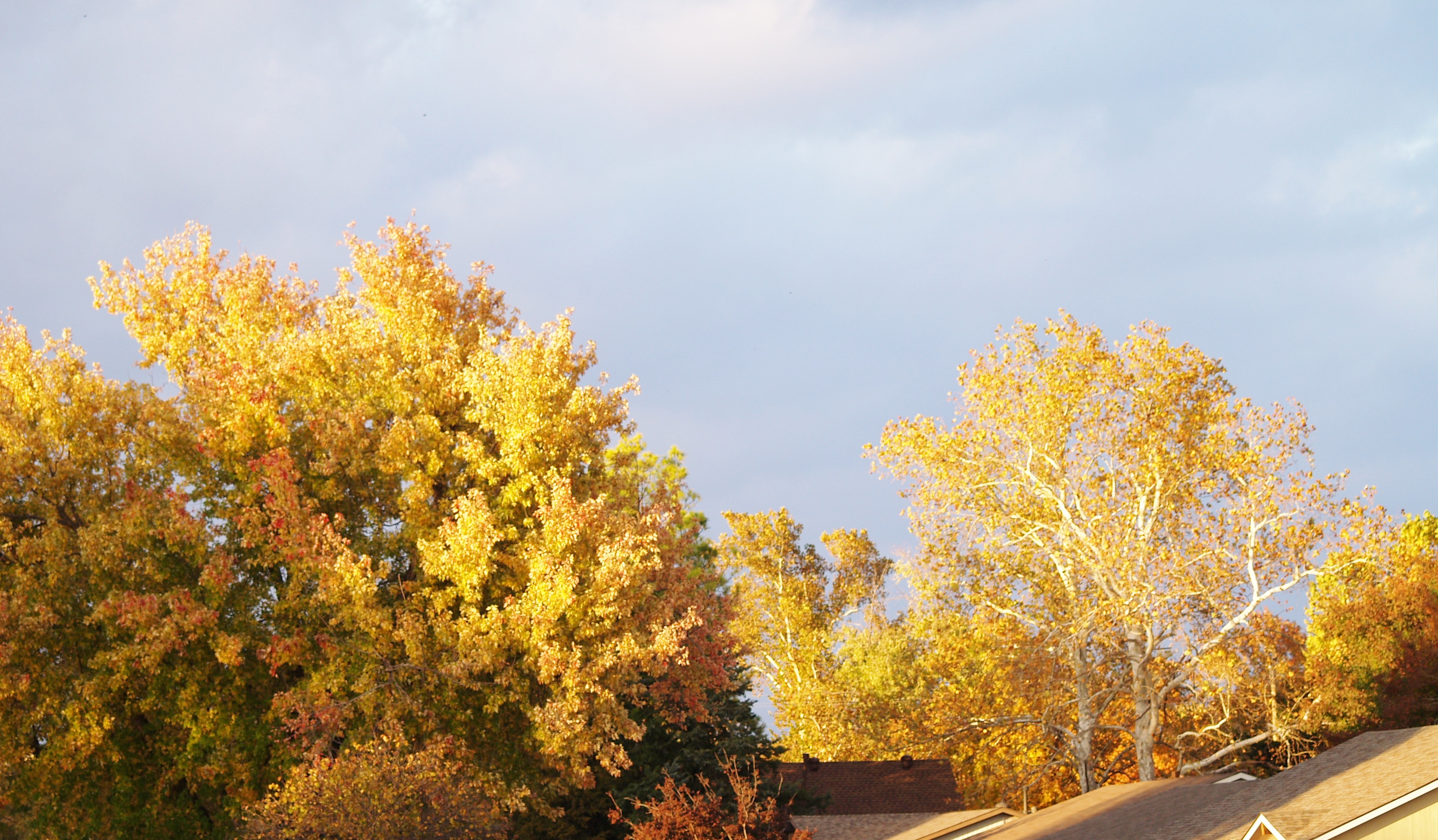 • Turn off lights, TVs and computers when not in use. Didn’t dad teach me that through a series of speeches I like to call “In MY Day….”? 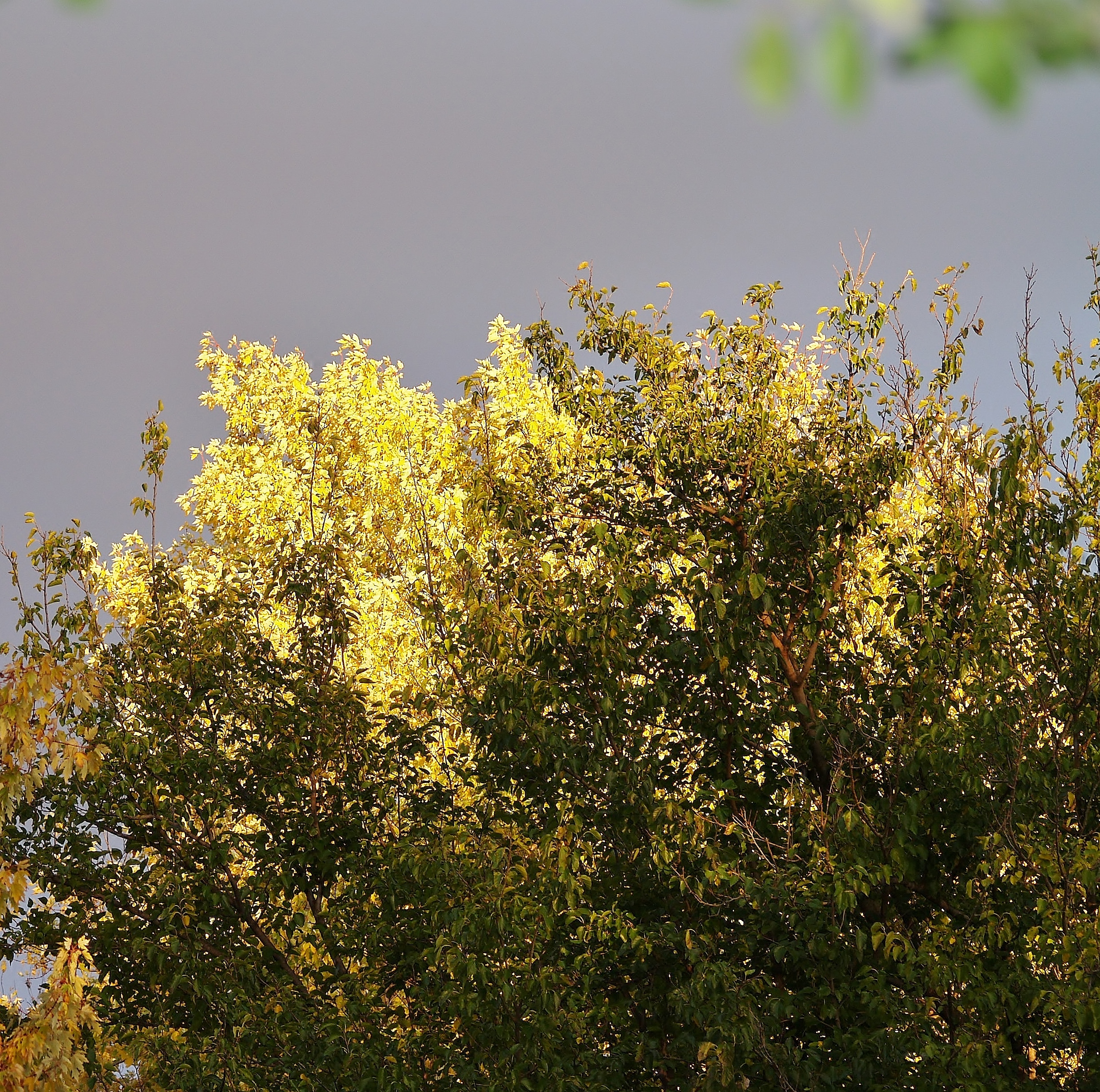 • Pre-cool your home before 2 p.m., and then turn up the thermostat after 2 p.m. This means if you want your house to be 70 degrees F during the 2-7 PM time period – about an hour before set your thermostat to 68 degrees F and then at 2PM turn it up to 70F. 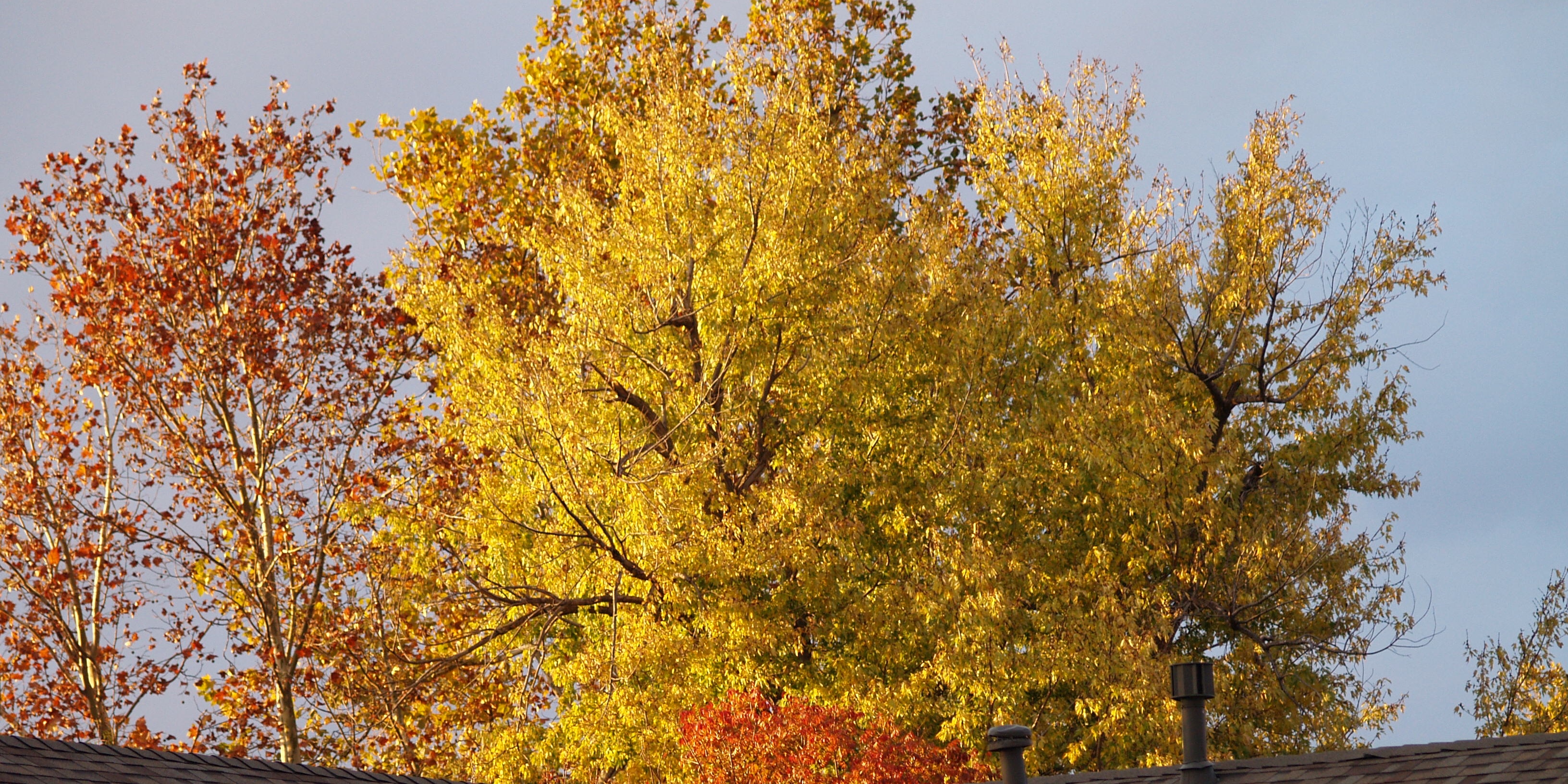 • Shut off pool and hot tub pumps during peak hours (without affecting water quality). We don’t have a pool or hot tub so this one is easy. 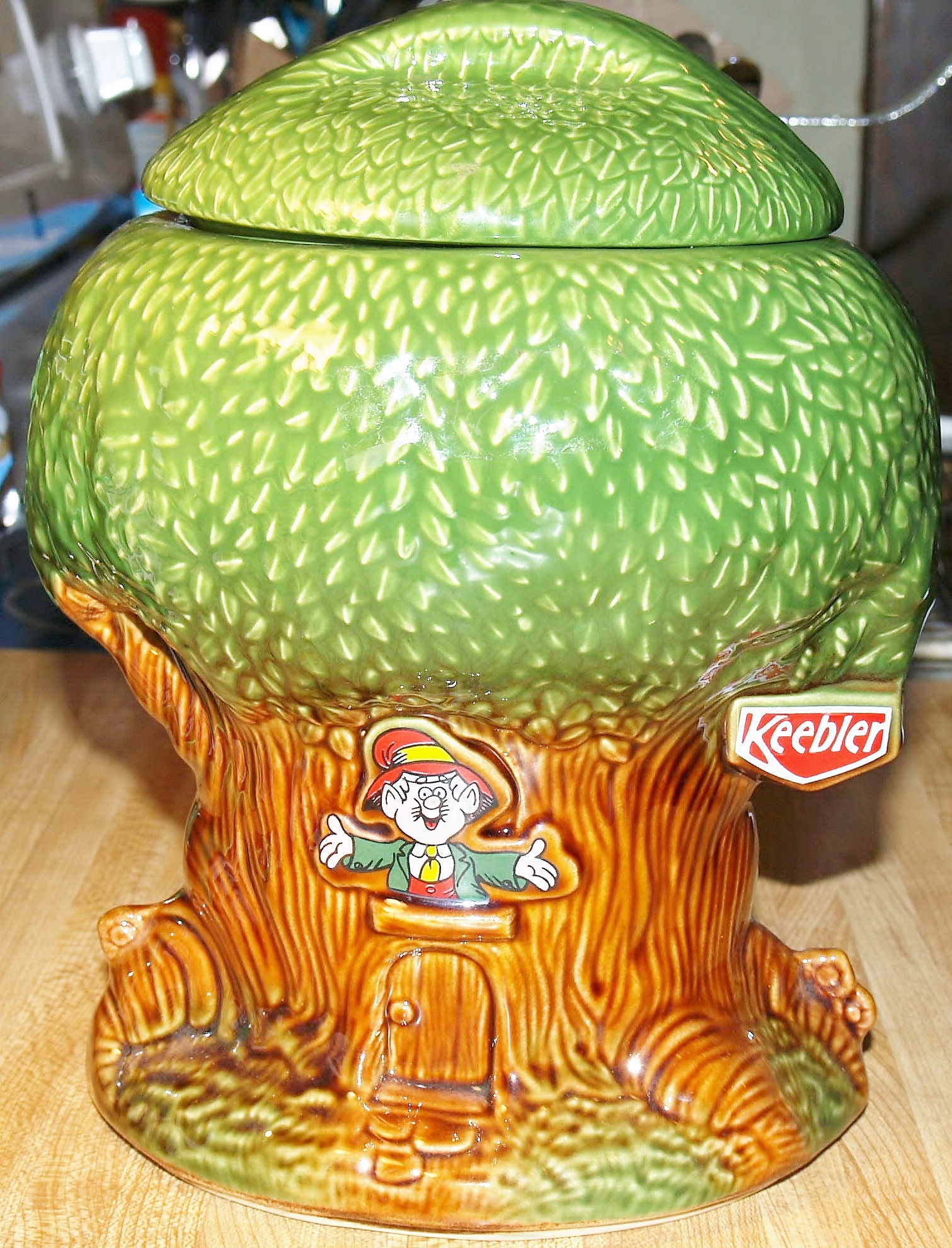 • So – to sum that all up: There are two programs you can sign up for, either pay 5 cents per Kilowatt Hour from 7:00PM to 2:00PM and then a variable rate of 5 cents, 9 cents, 20 cents or 44 cents based on low, standard, high or critical mass usage. OR pay a Standard flat rate where you pay 5 cents from 7PM – 2PM and then from 2PM to 7PM you pay a standard flat rate for those hours.

• There is a website where you can get your electric usage down to the minutest detail of how much electricity you use and when at www.myOGEpower.com.

• You cannot enjoy these lower prices and fancy-schmancy thermostats until you sign up. You can do that here: Sign-up

Or, go here for more information:

Even better? Just watch a video about it here:

• You can also find them on Twitter: OGandE@twitter.com
• Or, https://www.facebook.com/OGEpower.

So, mom asked Top Girl to set it up for her. I was really surprised. Well – of course my Aunt in Little Rock (Arkansas) called and mother told her all about it so then my cousin who now lives in New York State (Lake Placid area) called me. I told her to go to this website and get all the details for Arkansas .
Now, every morning Mother has Top Girl on her SmartPhone checking her SmartHours usage from the day before and my Aunt has my Cousin doing the same thing. I guess they have been competitive their entire lives and nothing should change now that they are 75 and 81. My Aunt won the overall “contest” but mother says that is only because Arkansas’ rates are a bit cheaper. …I’m not sure about that. You can get SmartHours all over the U.S. so you may want to try it too. It saved my mom (and consequently me) a good amount of money this past summer – thank goodness!

Coming up tomorrow? Quick and Easy toasted ravioli as a Thanksgiving appetizer!

Compensation for this post was provided by OG&E. Opinions expressed here are my own.