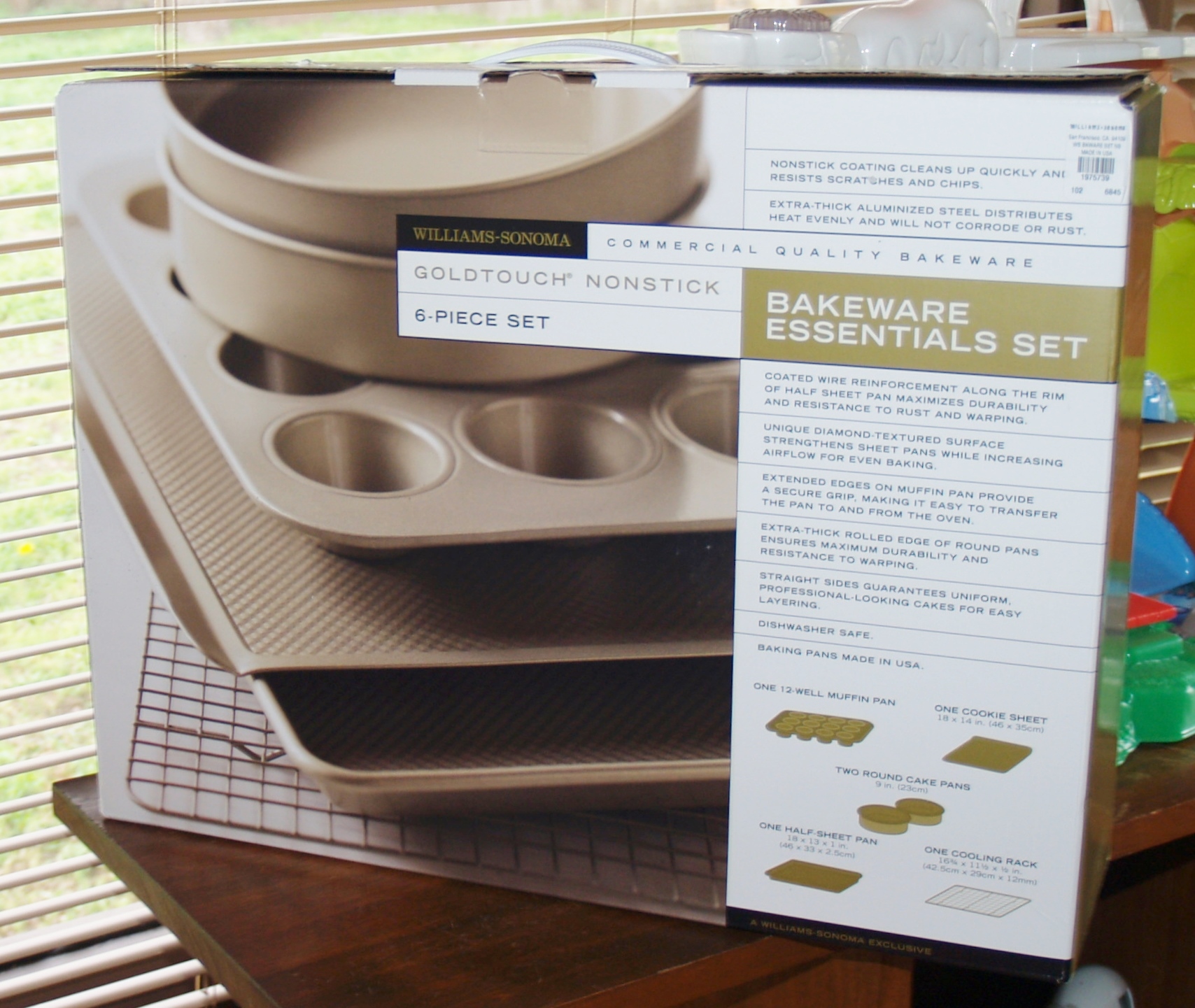 Do any of you have allergies? Boy I do and when the weather gets more sunny and warmer it’s beautiful —– but there is always the risk of an allergy attack – that’s why I take allergy medicine nearly every single day of the year. The only days I don’t is when it is below freezing. Those days are few and far between in these parts, Pilgrim! I have a tough enough time during the spring just making sure I keep my airways open but when someone does something well-intentioned yet detrimental to others it can nearly put me out of commission!

There is a lovely woman at work who received a HUGE arrangement of some kind of lilies for Mother’s Day from her son who is a missionary worker in China or near there. She thought she would share her beautiful flowers by bringing them to work yesterday leaving them in the employee break room. It was late yesterday afternoon when the air conditioner brought the first pollen to my desk – but I thought she would take them home at the end of the day. OH NO! This morning when I arrived, pollen had been distributed into every nook and cranny of the entire office through the air conditioning system last night. The pollen was such a problem that it was the second time in the last quarter we’ve had to call in technicians from https://vipductcleaning.com/air-duct-cleaning-austin

After about an hour of inhaling the stinky pollen, I had the biggest coughing/hacking/gagging fit I’ve had in a long time. There was an hour and a half meeting near said break room where my voice slowly deteriorated and my head pounded. As soon as it was over, I went out with a friend for lunch where I regained my voice a bit and my nasal passages stopped feeling like there were torches flying up my nose each time I took a breath…………until I came back. Things were going downhill until finally, fearful this would turn into bronchitis just in time for the wedding, I took sick leave so I could get the heck out of there!

Nice story, KK but why did you drag us through THAT and WHY are we the lucky ones – you say? Well, my friends – YOU are the lucky ones because the first few paragraphs explain exactly why I don’t have a recipe to be posted today and YOU are lucky because that means I will NOT be linking up to any parties with said post – making the number of potential competitors for the cool bake ware set SO. MUCH.  SMALLER!

Are you feeling lucky yet?!?!

This Goldtouch 6 piece bake ware set includes: Two round 9-inch cake pans, One 12-cup muffin pan, One 1/2 Sheet baking pan, One cookie sheet and One cooling rack. I’m telling you this Goldtouch non-stick bake ware is the greatest stuff you’ve ever seen! As I told you last night the entire set (which is heavy!) cost about $100 and was paid for by me.

What do you have to do? Just comment on this post and tell me why you need new bake ware. It’s not going to help you win – that will be completely random – but I thought it would be fun to read your stories of sad baking pans that need so badly to be replaced. And who knows? Maybe someone from Williams-Sonoma (where I purchased most of the giveaways) will read this post and offer to give out an extra set to the most pitiful sounding response! Yeah, that’s a pipe dream, right?

Anyway, I’ve rambled on long enough and while I love talking to you – three hours away from the offending pollen really isn’t enough – my head still hurts!

The contest ends next Monday, May 20 2013 @ 6:00 PM CDT so you have from now till then to win yourself a new set of absolutely fantastic pans so you can throw those old ones out! Good luck!!

New recipes with my new kitchen gadgets begin next week!  Watch out people, I have a KitchAid and I am NOT afraid to use it!