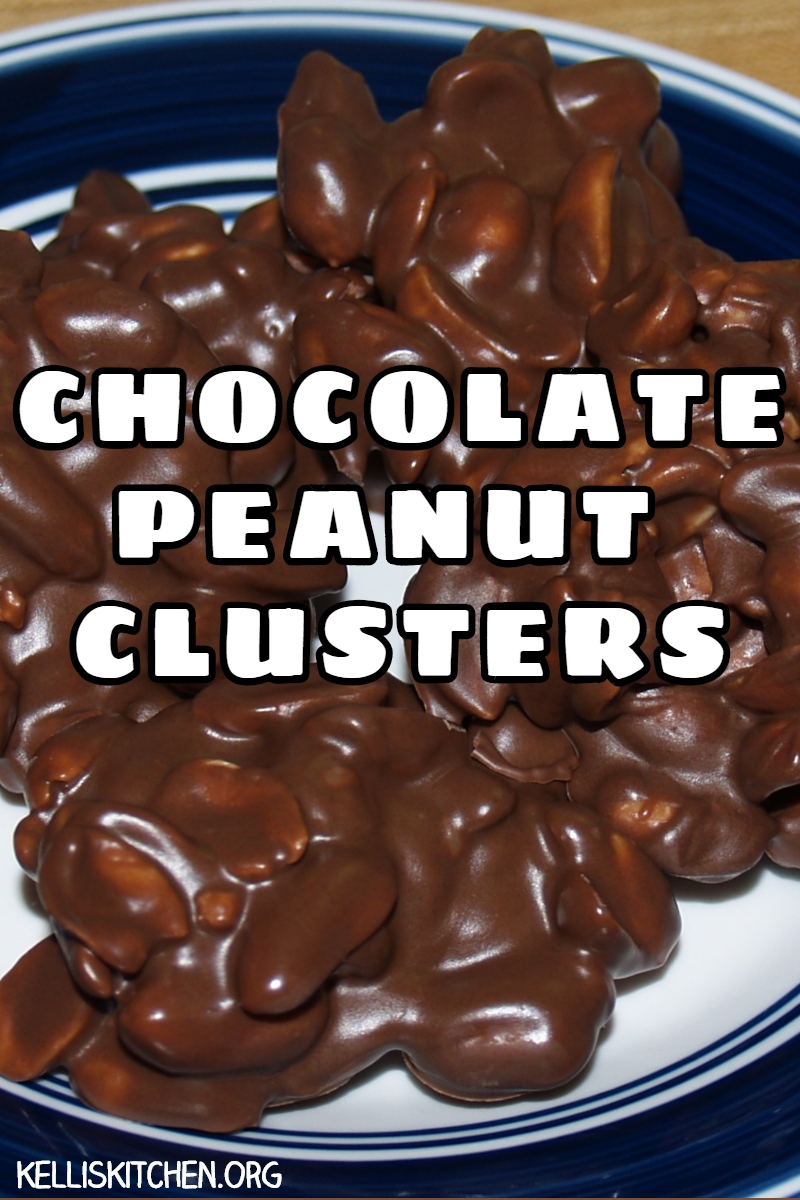 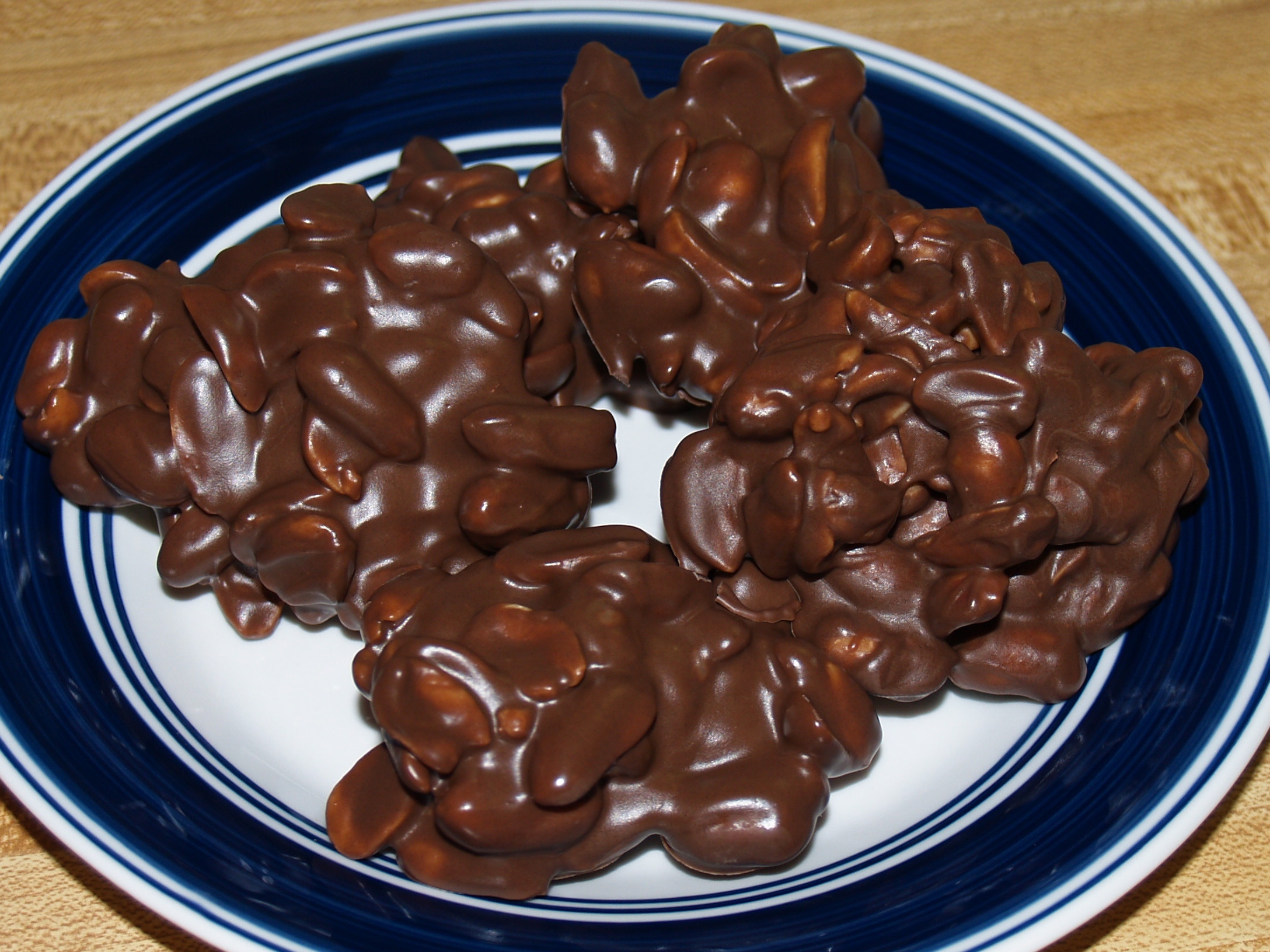 Here in this part of the country, we have a chain of what started out as ice cream stores and now offers grocery items. This place is called Braum’s. Their main dairy farm and headquarters is about 10 miles from my house. As I get older, going to the huge super stores do not hold the same excitement for me that they once did – in fact, I hate it. It’s a 2 hour ordeal for just 1 or 2 items so I try to only go very early in the mornings and only once per month. For everything else, I will pay a little more to get in and out without being accosted by unsupervised and unruly children or having to stand in line to check out for half an hour. That’s where Braum’s comes in. I can get in there and out with a bag or two of groceries – fresh fruit and vegetables included – in 10 minutes flat and another plus is that there is only a 25 step walk to my car! The one thing you can’t find much of in the store is candy and Mr. Picky-eater LOVES candy. One day about a year ago, I walked up to the counter and there were a few red bags of some kind of chocolate candy on the counter so I bought it. MPE ate nearly the entire bag while he stood and watched me unload the groceries. 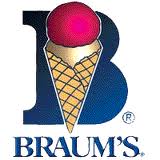 Over the past year, he has stopped at that store for ice at least twice a week and picked up a bag or two of the candy. He even has a stock of them in the pantry. Or, shall I say he HAD a stock of them. Sadly, the stores seem to have stopped carrying them. No one in the stores seems to know why, just that they can no longer order them. In his desperation to replace his candy of choice, he asked me if I could replicate the little nuggets of nuts and chocolate. I was up to the challenge and went to work figuring out the ingredients. It didn’t take long…..the bag said “chocolate and peanuts”. That’s it.
So, I went into the pantry and got these:

Melt the chips in the microwave and poured it over the nuts. 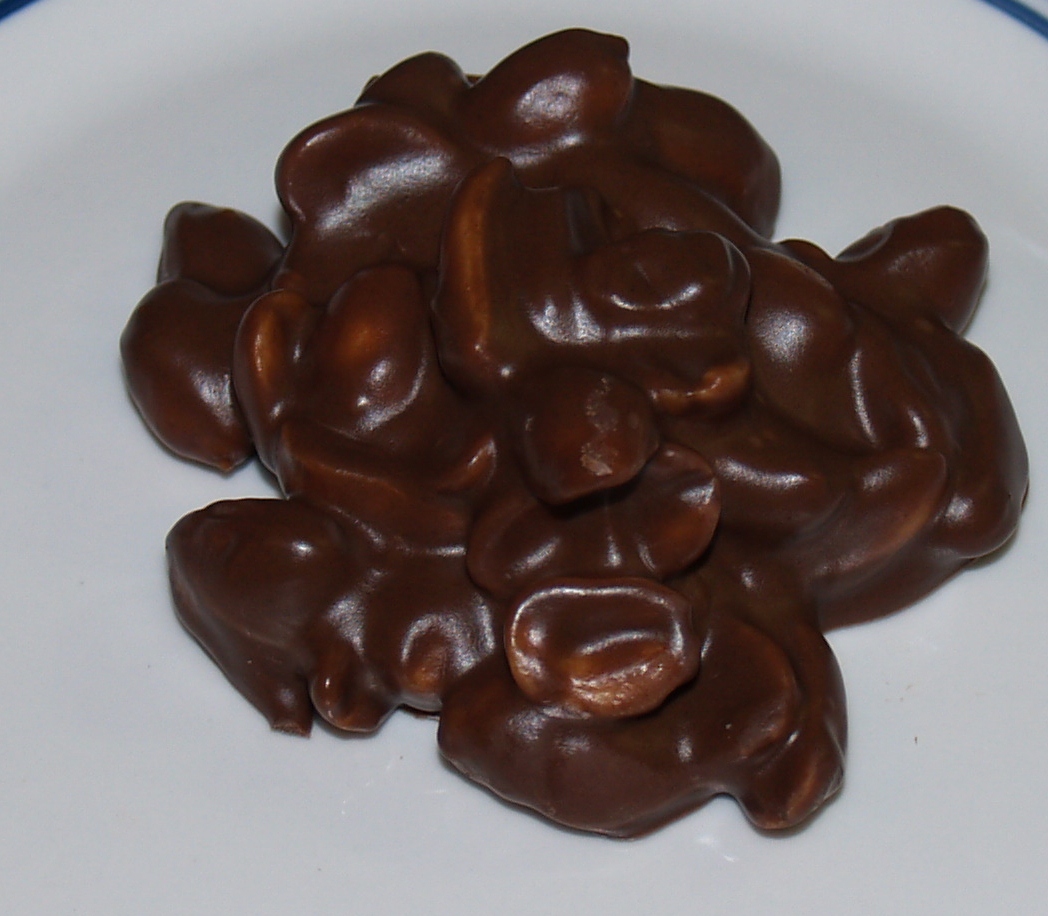 I’m sure most of you already know this recipe but to me – it’s like finding the key to all the answers on a test right before finals week! Mr. Picky-eater says they taste even better… and the biggest plus is that I can make tons of this for the price of 4 small bags of the candy. It doesn’t even take much time or energy.