See all that? We purchased those at the Farmer’s Market Yesterday. It was great! We saw so much and even though it was hot and muggy, we strolled around the market while I took these pictures. 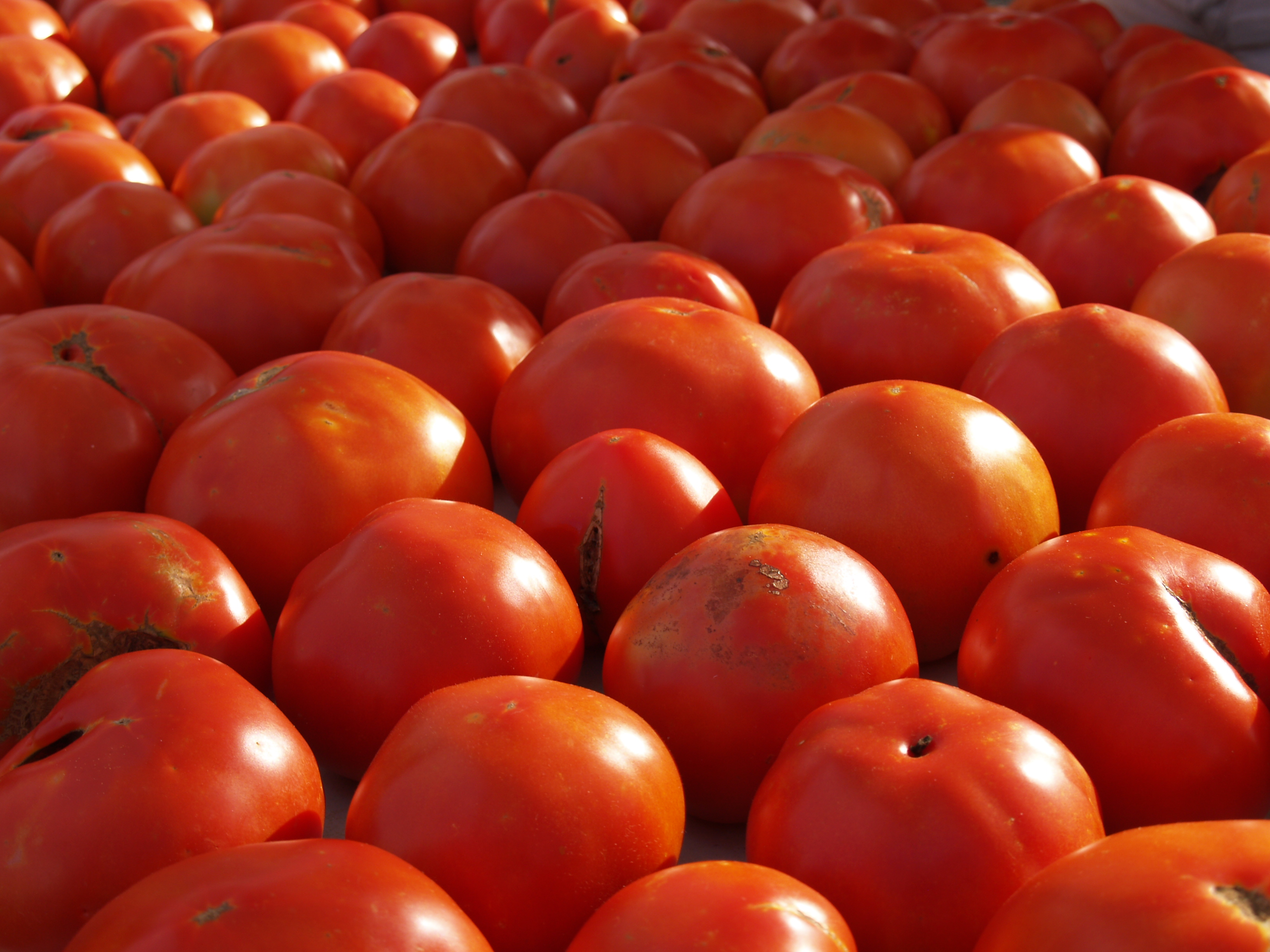 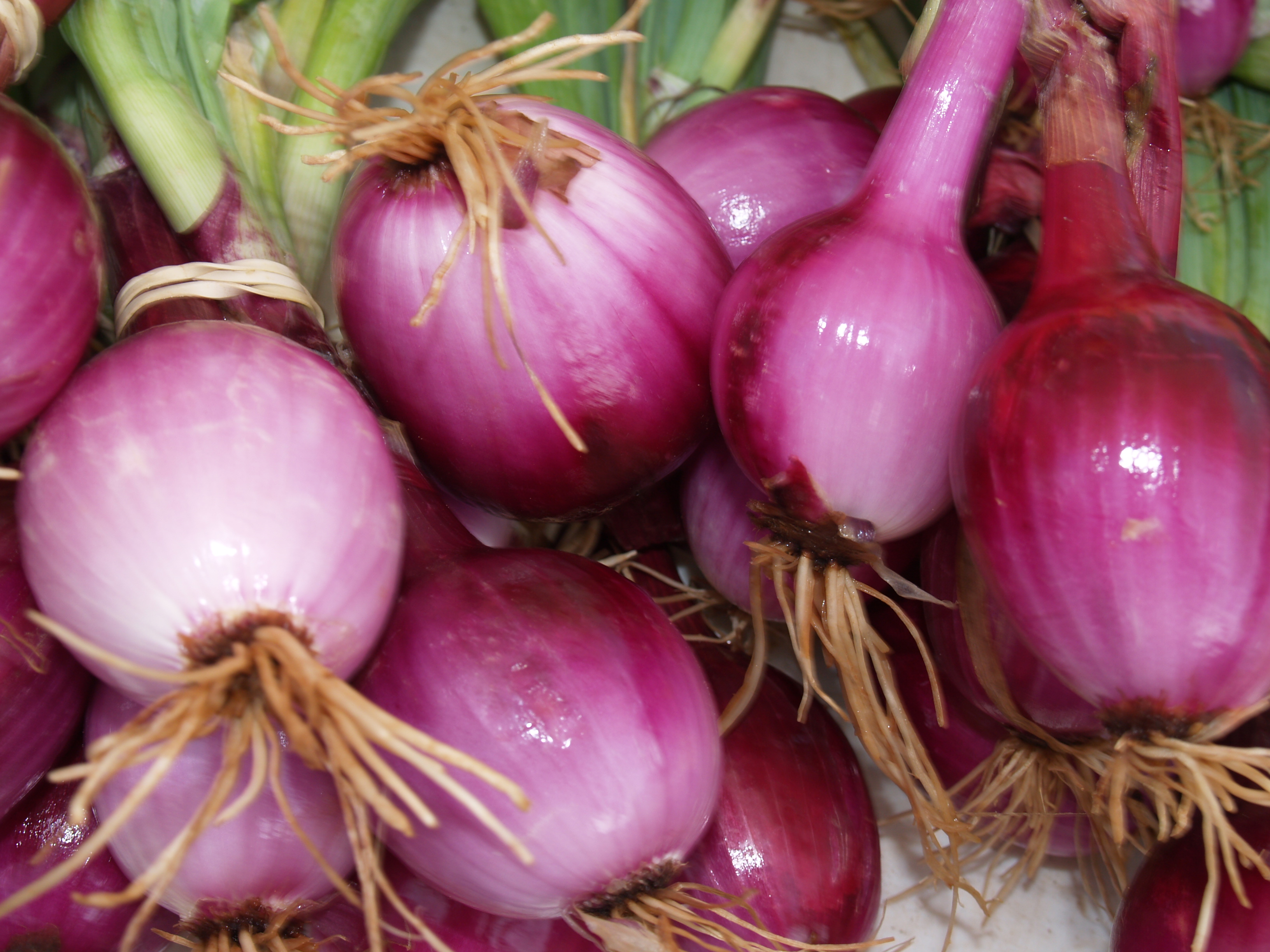 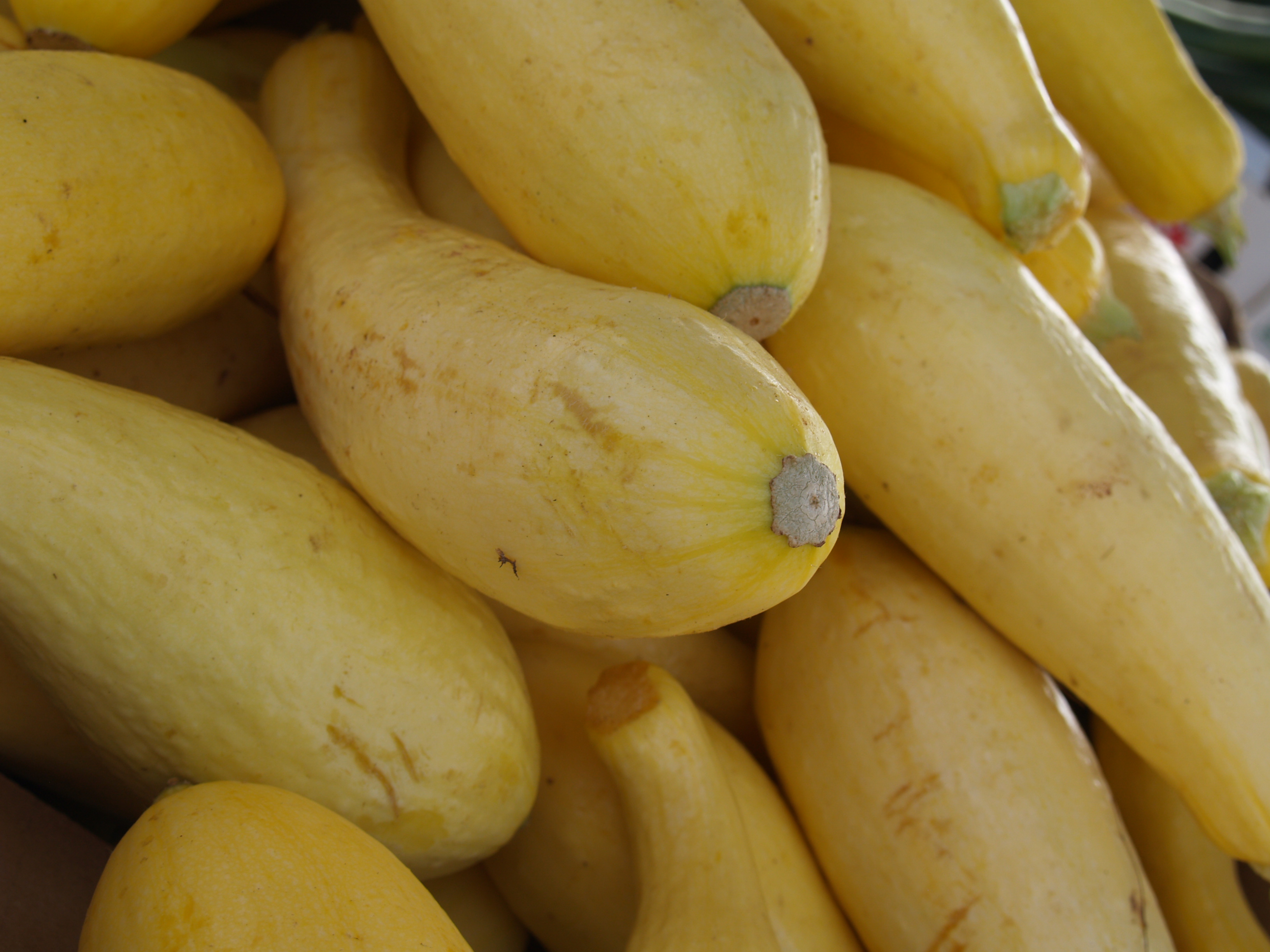 Then we walked over to the Sweet –n—Sassy and had some donuts. 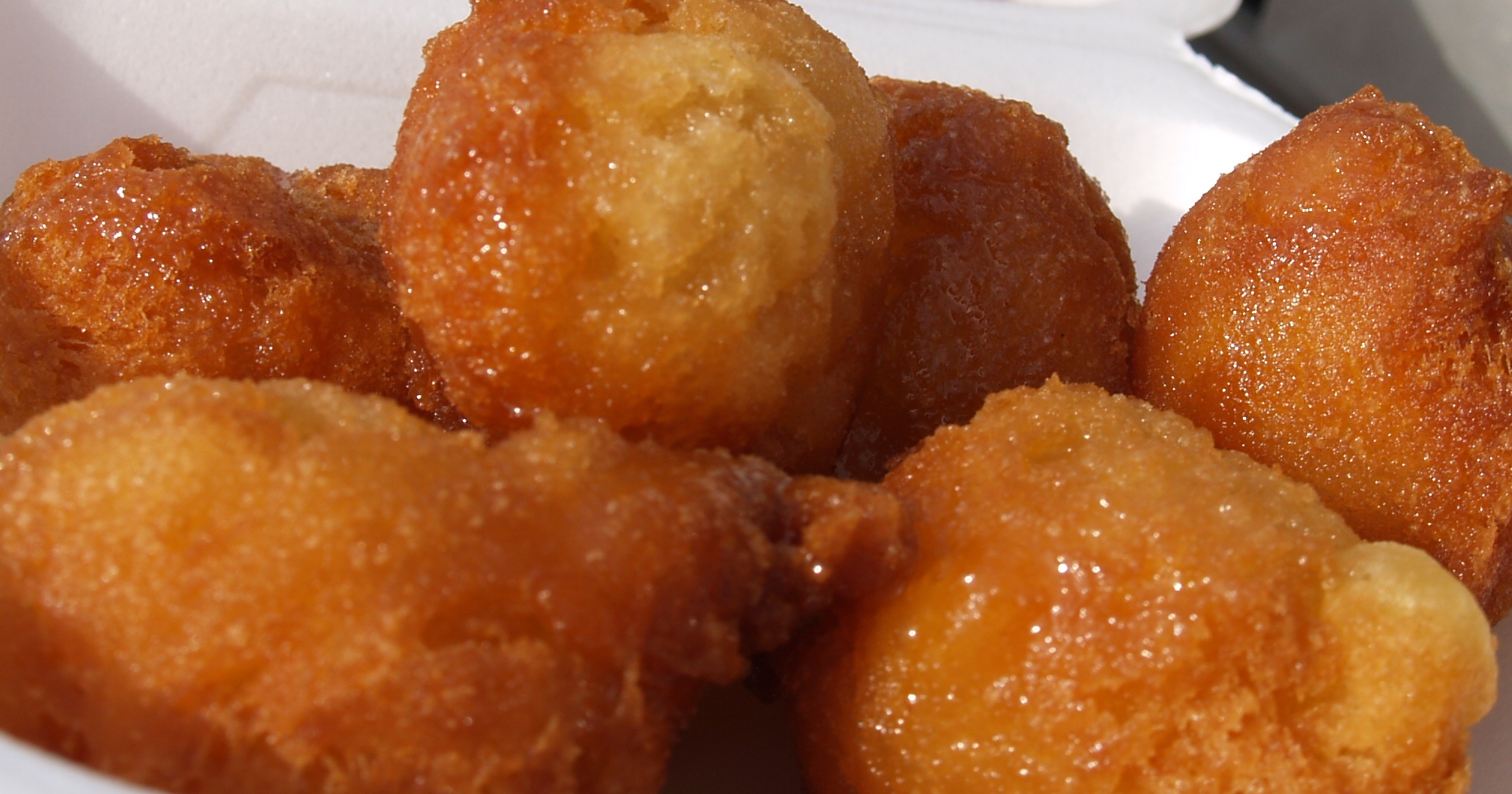 Today is father’s day and I would like to thank the man who gave me life:

And the man who gave me a life: 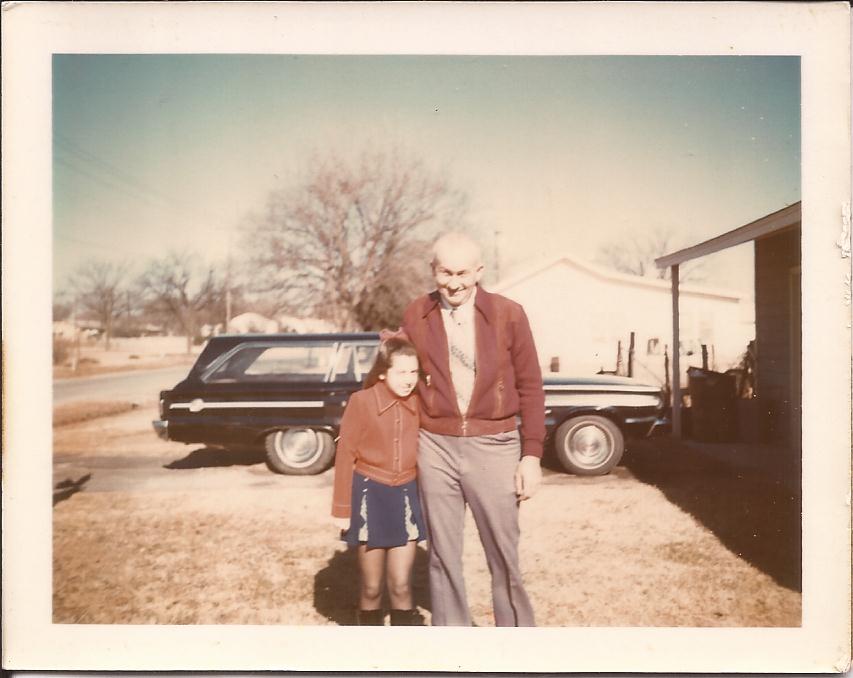 I am adopted by my dad as my biological father passed away when I was 6 months old. I have never heard anyone ever say a bad word about either one of them. Ever. They were both good men. I am very lucky to have had 2 good men for dad’s when many people don’t get one good one. I recognize how my life has been rewarded because of them both.

While Top Girl and I were smoke-drying much of the produce purchased yesterday, Mr. Picky-eater was busy on a couple of his DIY projects. Something new to do with old milk cans. Here are the before and after pictures:
Two Fins Up cans before: 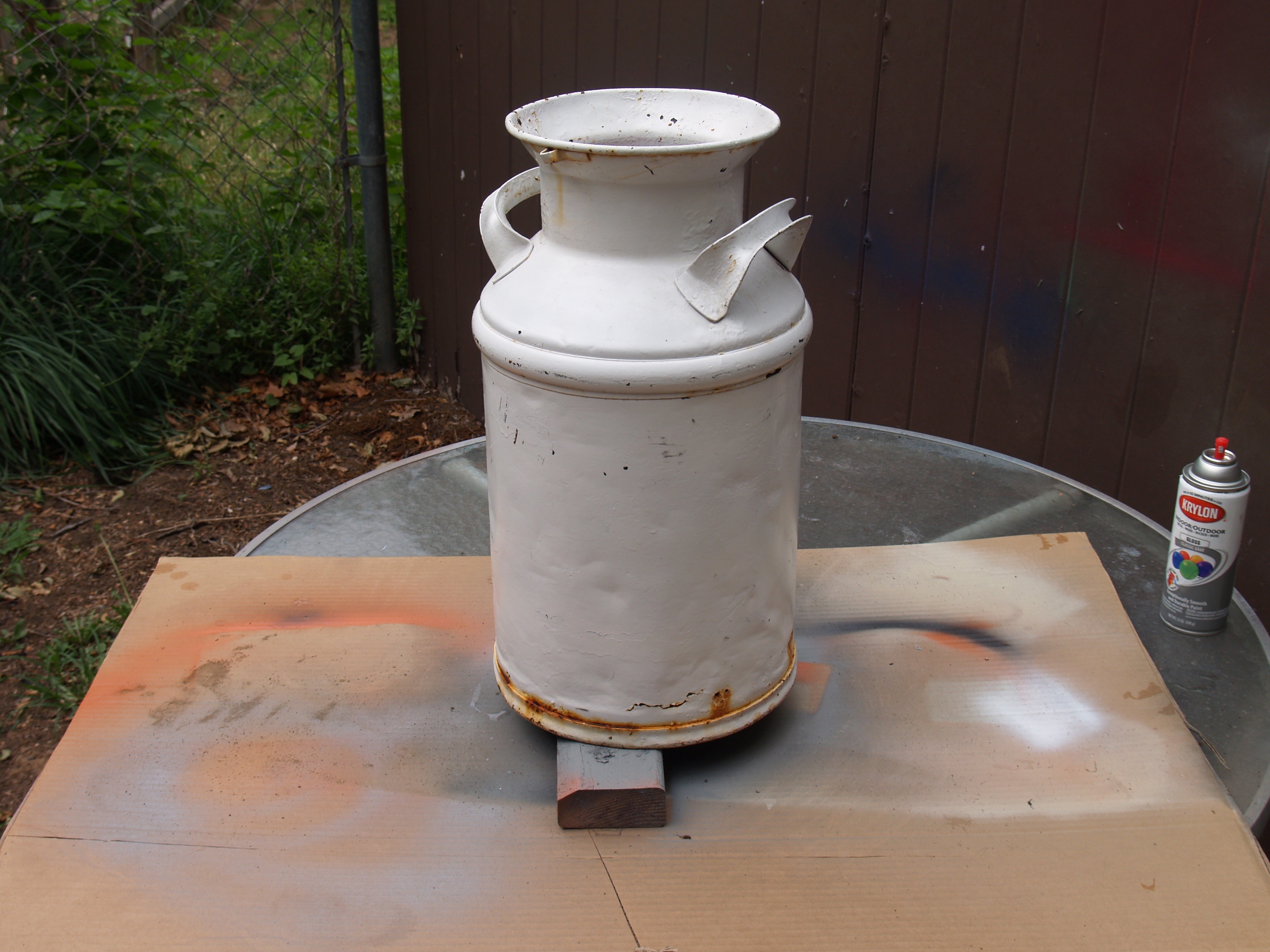 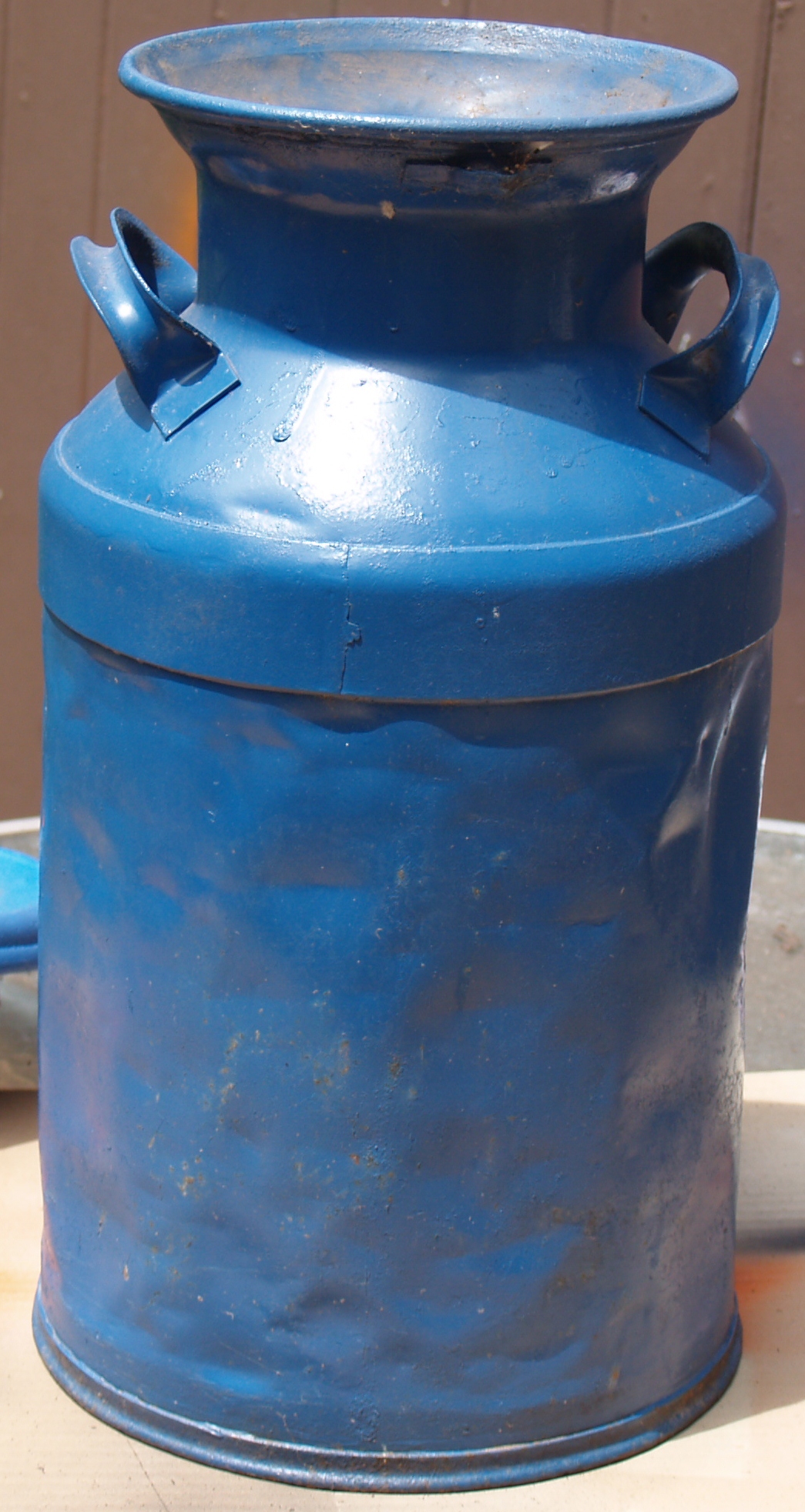 Two Fins Up cans after: (Fins Up refers to Jimmy Buffett songs) 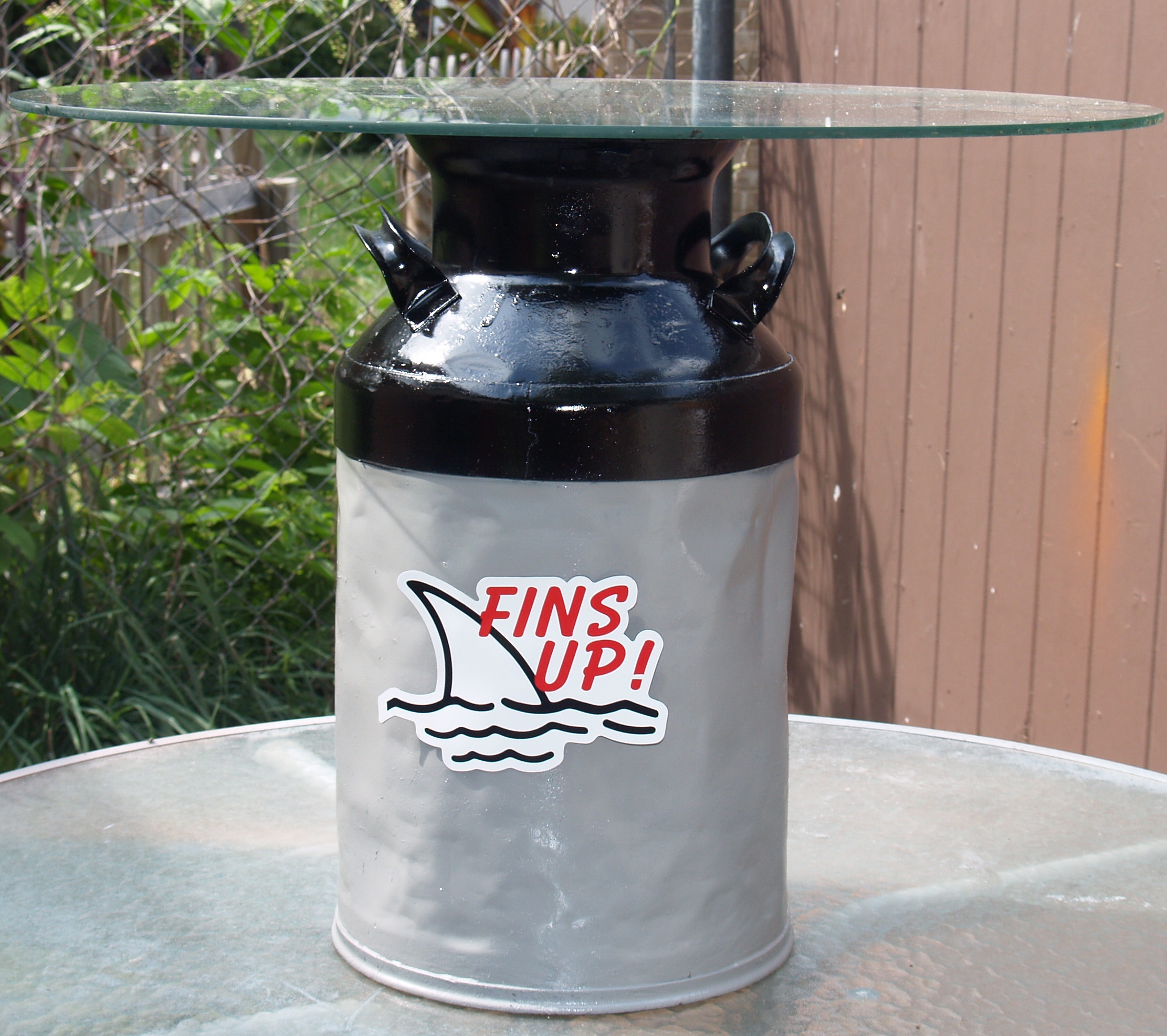 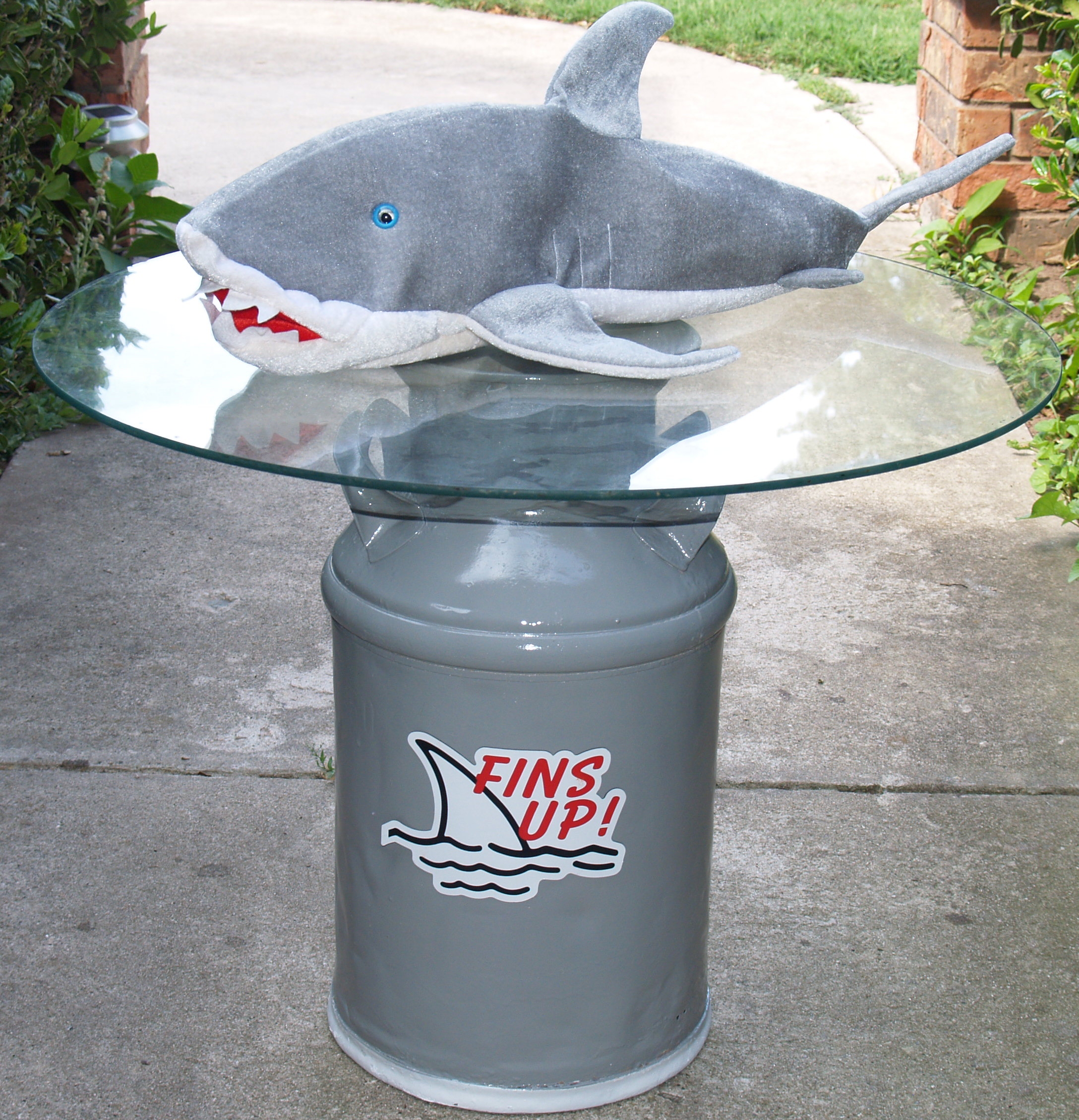 And one new OSU Milk Can table: 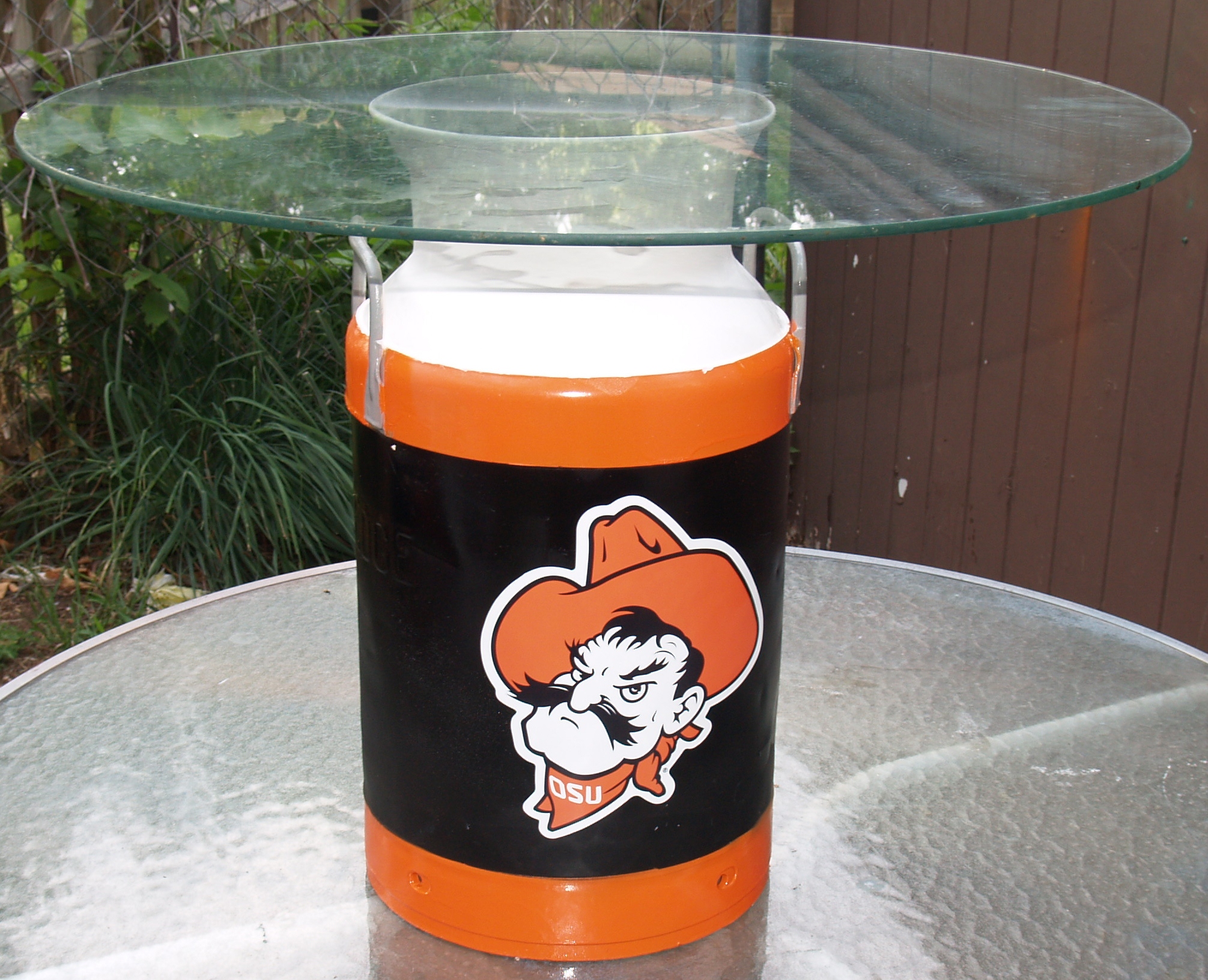