Today’s repurpose and redesign is REALLY big!  The first reason is that I don’t think I have ever heard of any repurpose like this and the second is:  You get to see a picture of me….and my husband.  Shhhhh……don’t tell him because he’s very shy and would not be happy about it!  But, first I want to tell you about a new friend I made recently who is called the Fat and Sassy Mama!  Yep, but look at her picture: 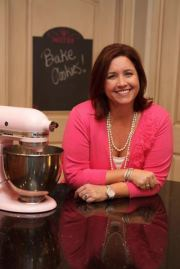 She may be Sassy, but she’s not fat at all!  I tell you what she truly is – she is generous!  Caryn is her given name and I have been following her on FaceBook for a long time, almost as long as I have been watching her TV segments on the Channel 9 news at 4:00 PM in Oklahoma City.  She also has a blog @:  Fat and Sassy Mama.com.  What a busy woman!  But when I, a stranger, asked her to put my eBook on her media sites last weekend for that giveaway I told you about, she didn’t hesitate one bit!  She told everyone in her sphere of influence about it and she did it with gusto!  How nice is that?  I want to encourage each one of you to head over and check out her blog and Face Book page even if you aren’t lucky enough to be able to watch her on TV!

Her recipes are nutritious and down to earth with the best part being she has a recipe club!  If you join this club, she gives you a week’s worth of recipes, coupons, and a detailed grocery list that takes all the work out of wondering, “What’s for dinner”?  Who could ask for more than that?  Then on top of that she is this huge award winner too!

I’m just the luckiest person that she even glanced over my email!  I want to encourage each one of you to head over and check out her blog and Face Book page even if you aren’t lucky enough to be able to watch her on TV!  Tell her Kalamitykelli sent ya!

So – here I am on my wedding day in Las Vegas: 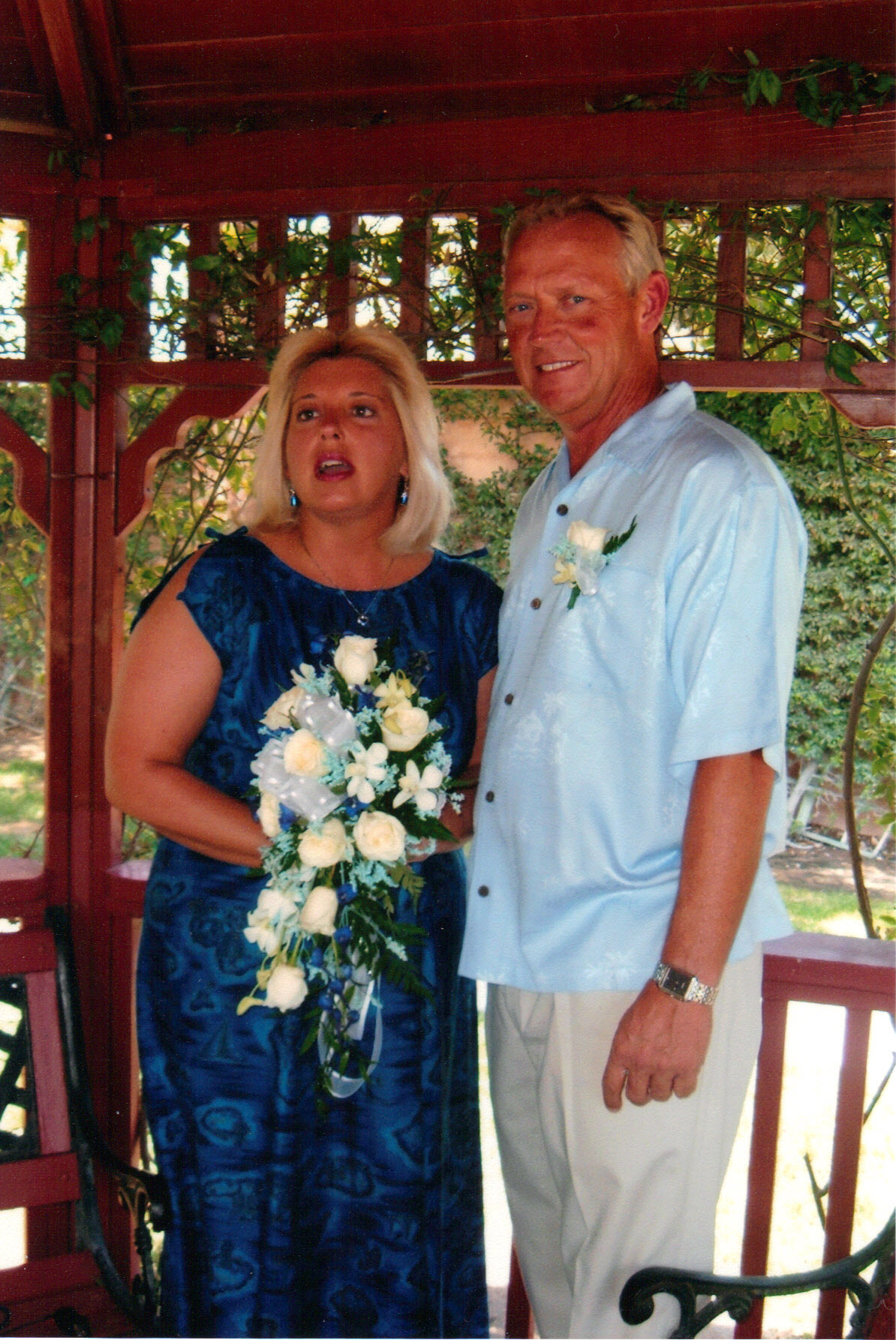 After we came home I wanted to preserve this dress which was an officer’s wife’s Luau dress worn to an officer’s Christmas ball in 1962.  She never wore it again and I was so happy to wear it on my wedding day!  The colors are bright and beautiful with the royal blue being my favorite and the gold so nicely understated. If you are searching for that trendy prom style, you can search for mermaid prom dresses near me. 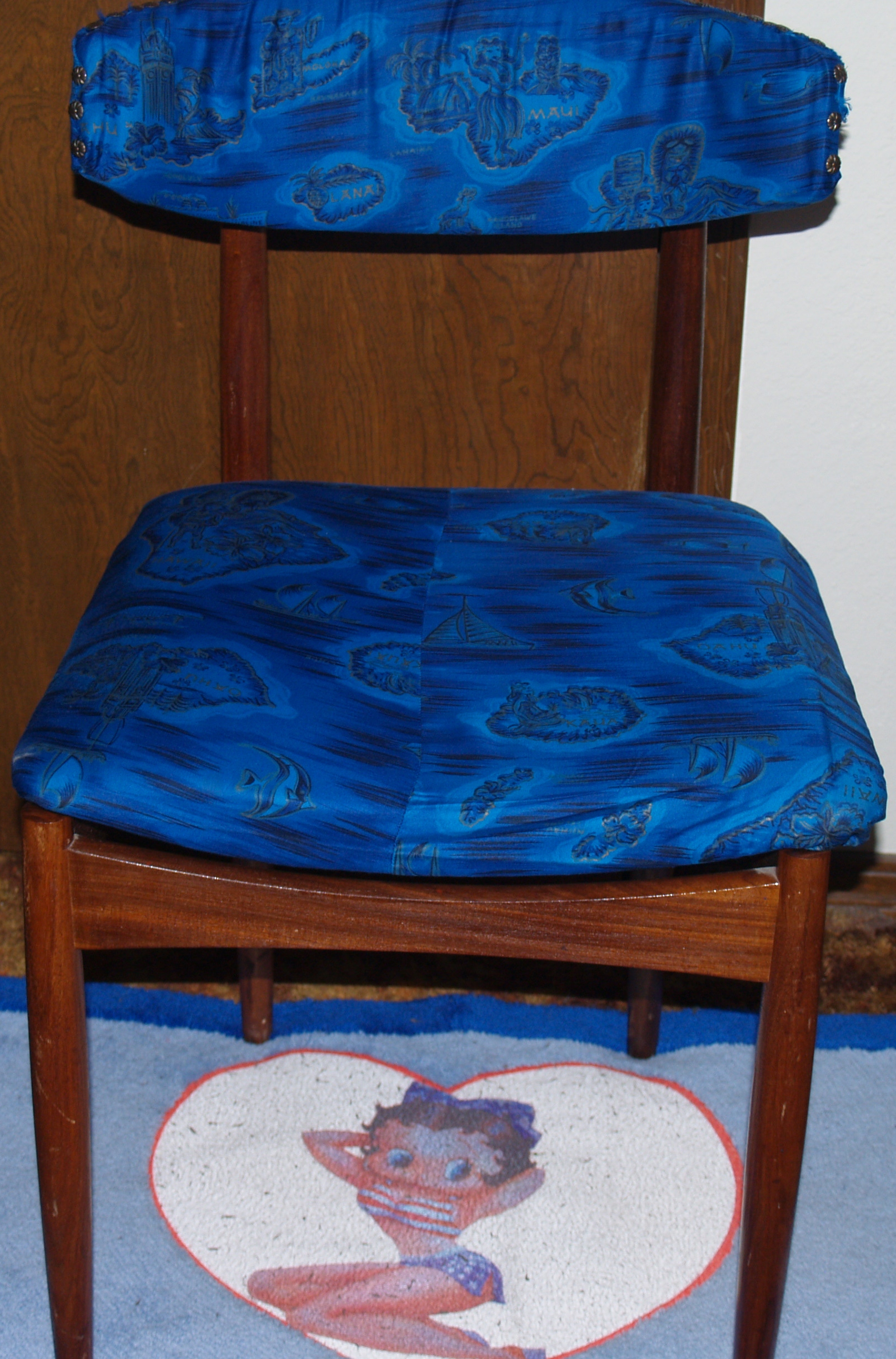 I found this beat up chair (which I don’t have a picture of) at the flea market in Norman.  I paid $3.50 for it, brought it home, bought some foam and recovered it with my wedding dress!  Pretty cool, isn’t it? 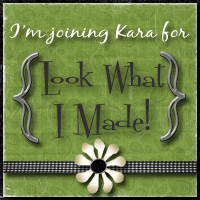